Tableeghi Jamaat, meaning Outreach Society is a non-political Islamic missionary movement with presence in close to 200 countries and close to 150 million adherents. The movement refrains from politics and focuses on urging Muslims to follow true practices of Islam and live their lives according to Islam’s universal principles of love, peace and societal harmony. The organization is considered one of the most influential religious movement of the 20th Century.

Tableeghi Jamat was founded in the year 1927 in India with the stated objective Its stated objective of “spiritual reformation of Islam by reaching out to Muslims across social and economic spectra and working at the grassroots level, to bring them in line with the group's understanding of Islam”. The teachings of Tabligh Jamaat are expressed in "Six Principles" namely Kalimah (Declaration of faith), Salah (Prayer), Ilm-o-zikr (Knowledge Sharing), Ikraam-e-Muslim (Respect of Muslim), Ikhlas-e-Niyyat (Sincerity of purpose), Dawat-o-Tableegh (Proselytizing). Tablighi Jamaat believes that Muslims must constantly struggle and fight against evil with ‘Dawah (Proselytizing) being the main tool. 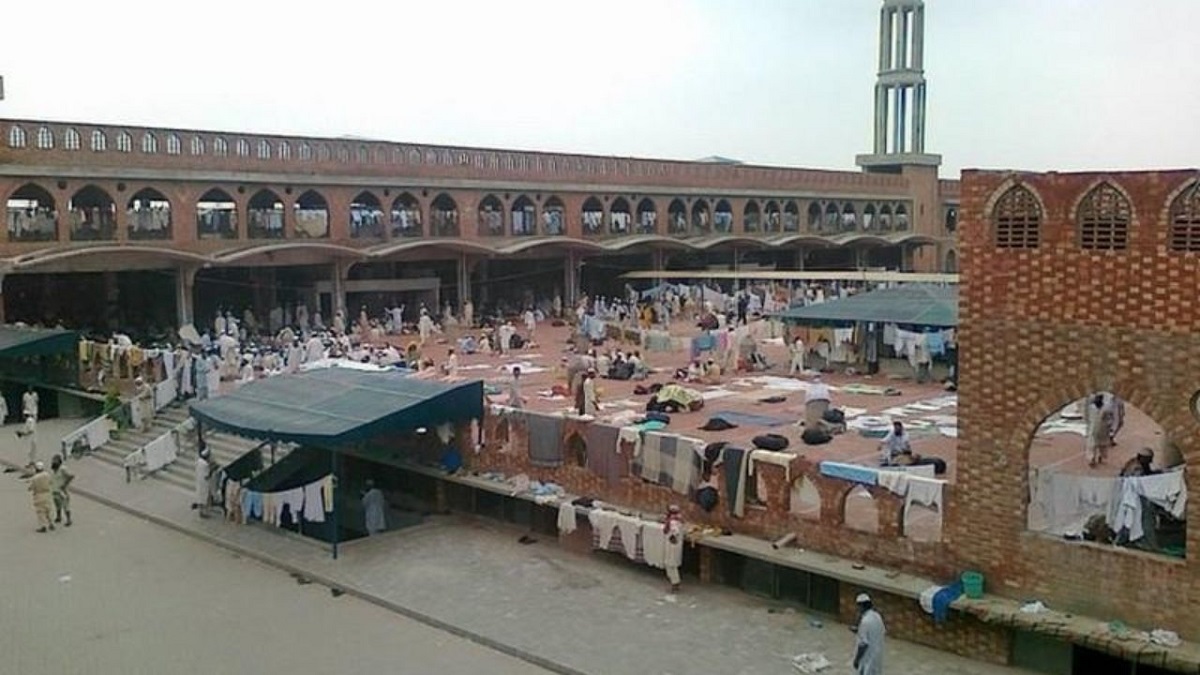 The world’s largest Tableeghi Markaz (Islamic Outreach Center) is located in Pakistan at a small town near Lahore, called Raiwind. The center is a huge complex that houses the main mosque, a religious school, and living quarters for the students and visitors from across the globe. 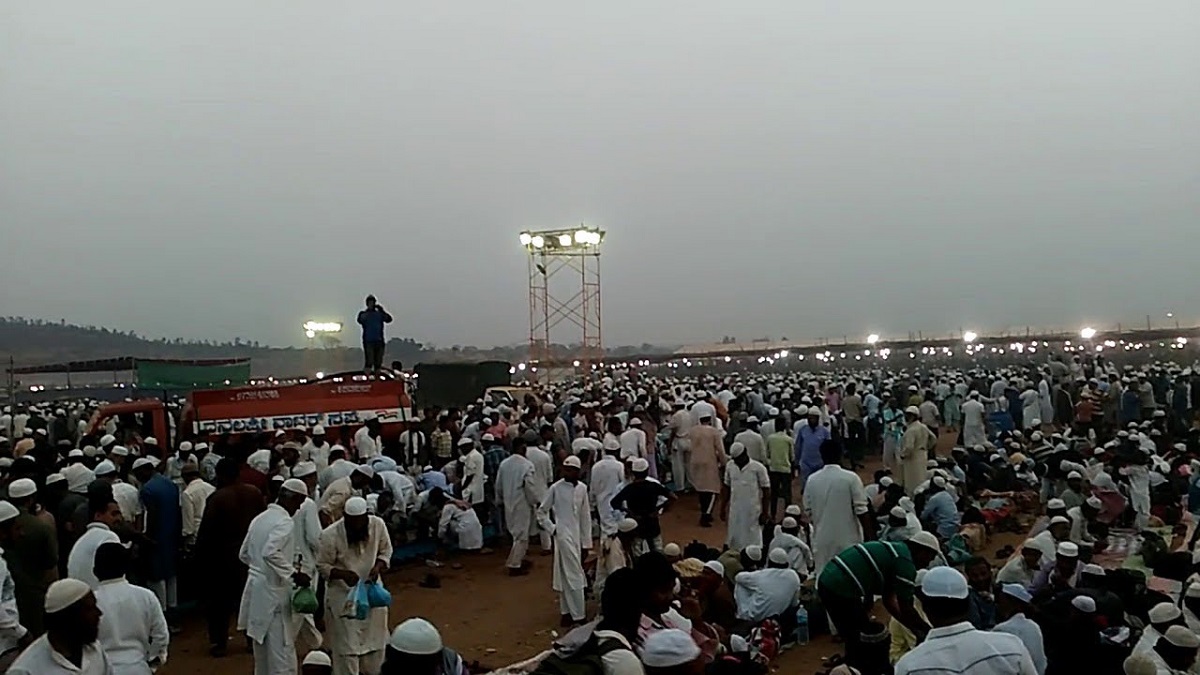