Quetta, referred to as Shalkot in the ancient history. Is the largest city of Baluchistan Province of Pakistan. Quetta is also the capital seat of the Baluchistan Provincial Government. According to recent estimates Quetta has a population of around 3 million. Located at an altitude of 1,680 meters (5,510 feet) above sea level Quetta can be regarded as a high-altitude town. An earthquake in 1935 had largely destroyed the ancient city. The modern city is built on the site of the old city with proper safety standards and is considered one of the most secure cities of Pakistan from earthquake point of view. Due to presence of large scale fruits plantations and orchards in and around Quetta, the city is sometimes called the “Fruit Orchard of Pakistan”. Local produce markets of Quetta are famous for dry fruit trade.

Located on the communication network to neighboring Afghanistan and Iran Quetta is the major trade and communication nerve center in this region. The city is located close to the famous Bolan Pass that has historically been the major gateway between South and Central Asia. Quetta is also home to some of the most prestigious military establishment like Military Command and Staff College and School of Infantry and Tactics. Present day Quetta is a small but modern city with all amenities and facilities including health, education, travelling and lodging. 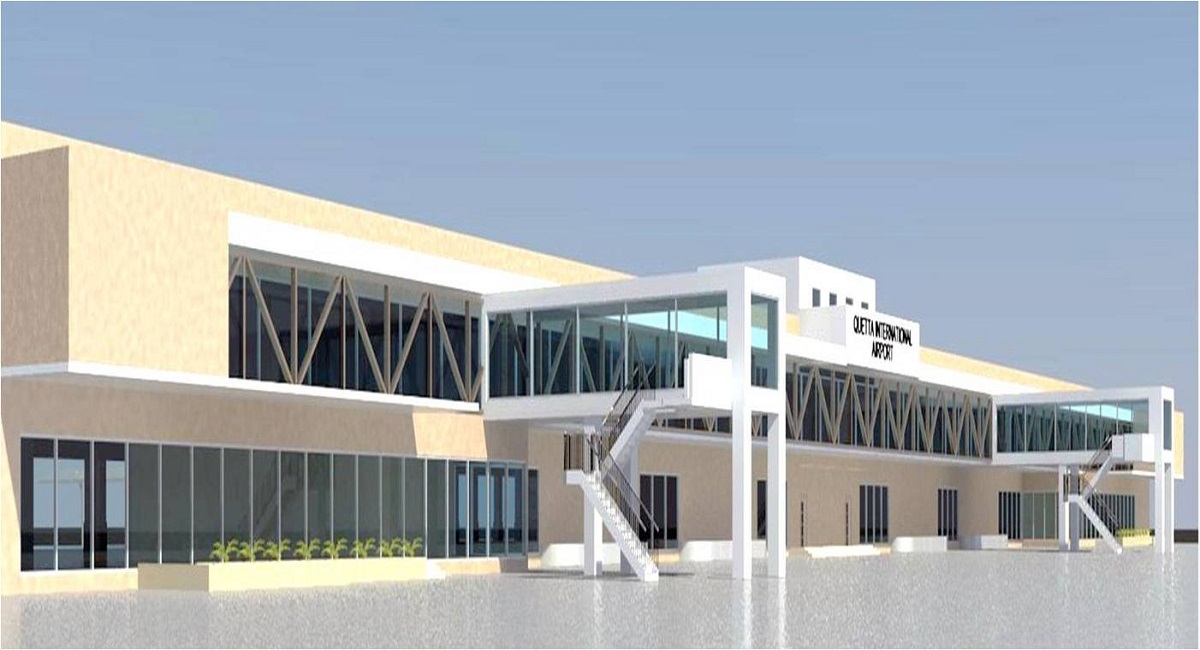 Quetta has an arid climate in summers with large scale dry precipitation in winters. Days in summers are usually very hot. However, evenings usually end up being pleasant due to cool breeze flowing into Quetta Valley from surrounding mountains. Winters are usually very cold with huge snowfall. Fall in the Quetta valley is very colorful and pleasant and so is the spring from March to May.

How to Get to Quetta

Quetta being the capital city of the Baluchistan Province city is well connected to other cities in Pakistan and to the outside world. Many major airlines operate daily flights to and from Quetta to other major cities in the world. You may click the following links to find a list of airlines operating flights to/from Quetta:

Quetta is also connected via train and bus service with almost all major towns and cities of Pakistan. To find railway and bus service to/from Quetta you may click the following links:

Moving Around in Quetta

Quetta has a number of international standard hotels available for lodging. Besides local hotels, inns and motels are available to suit different budgets. We are in the process of compiling a list of hotels and other lodging options in Quetta. A link will be provided here as soon as available.

Quetta has its own standards and culture when it comes to food. Best Balochi Sajji is made in Quetta. A number of local joints, and owner-operated restaurants serve quality food at affordable prices. We are in the process of compiling a list of dining places in Quetta and would place a link at this page as soon as available.

Some of the major tourist attractions at Quetta are as follows:

The residency is located at Ziarat, a small town approximately 2 hours drive from Quetta. The residency building was constructed by the British in 1882 as living quarters for the Political Agent to the Governor General of Baluchistan and as summer headquarters for the Governor General. In the post independence era the building was extensively used by the Founding Father of Pakistan, Quaid-e-Azam Muhammad Ali Jinnah during his ailment and last months of his life. The residency has beautiful lawns, gardens and centuries old Chinar trees. The location of the residency provides a panoramic view of the entire Ziarat Valley. 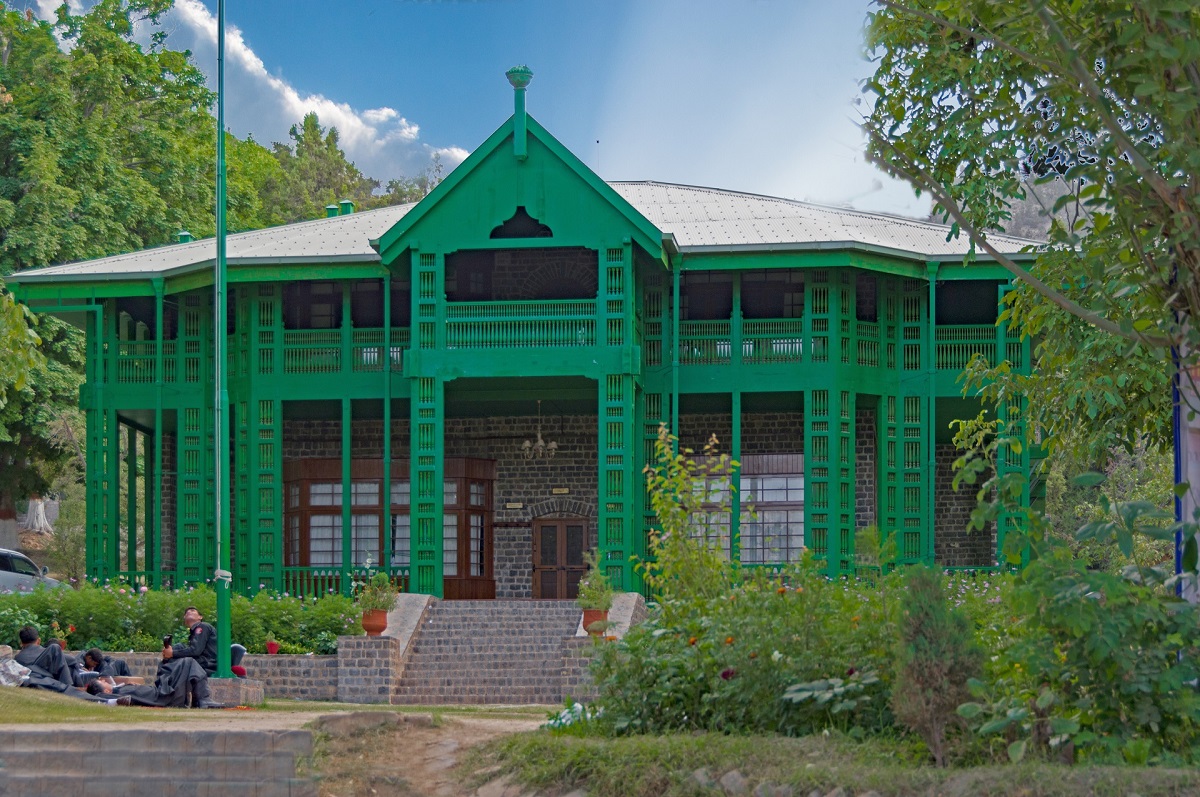 The Hazarganji Chiltan National Park is located about 20 kilometers South-West of Quetta. The park is spread over about 33,000 acres with altitude ranging between 2000 to 3300 meters and is the protected area for conservation of endangered species of Maarkhor. The word Hazarganji means "a Thousand Treasures". It is believed that the mountains in this area are rich in minerals and ores. The valley has historical significance as it has witnessed Bactrains, Scythians, Mongols and great migrating hordes of Baloch march over and pass this way. 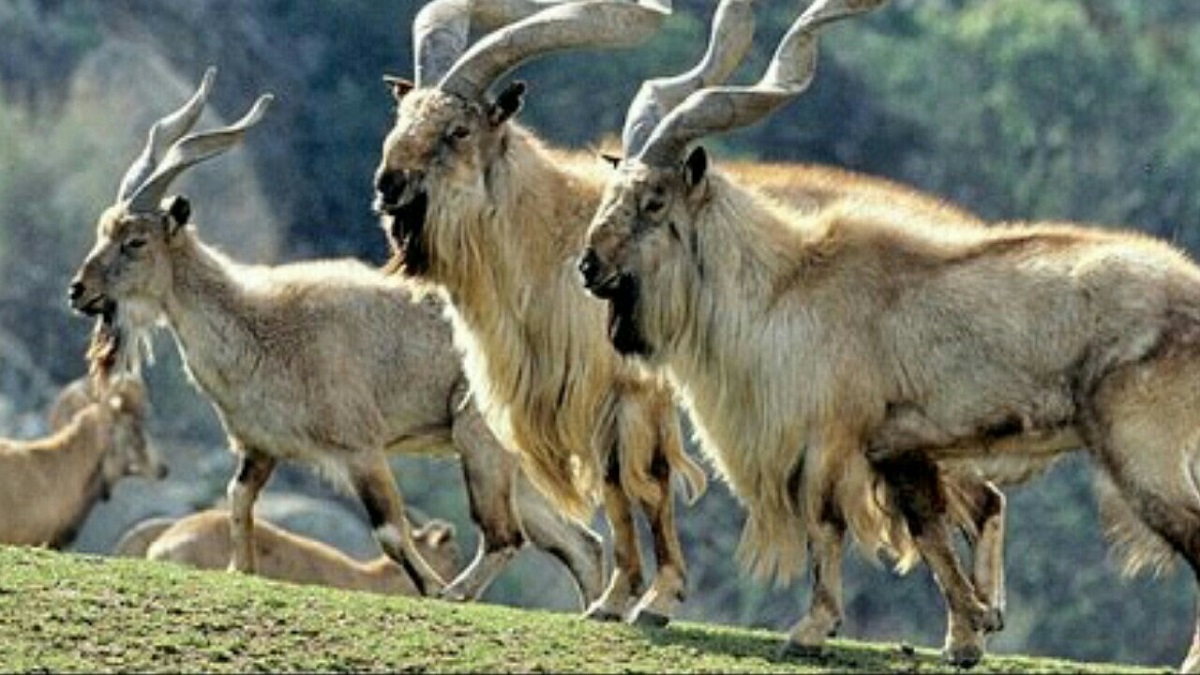 Bolan Pass is located about 80 km from Quetta and has great historical and contemporary importance. The pass connects Sibi Valley with Quetta Valley via rail and road net-work. The pass is an approximately 90 km stretch of the Bolan River and is made up of numerous narrow gorges, boulders and a mix of mud and stone hills. Bolan Pass is a strategic connection between Central and South Asia and trade from Karachi to Quetta and onwards to Afghanistan and Central Asia passes through it. 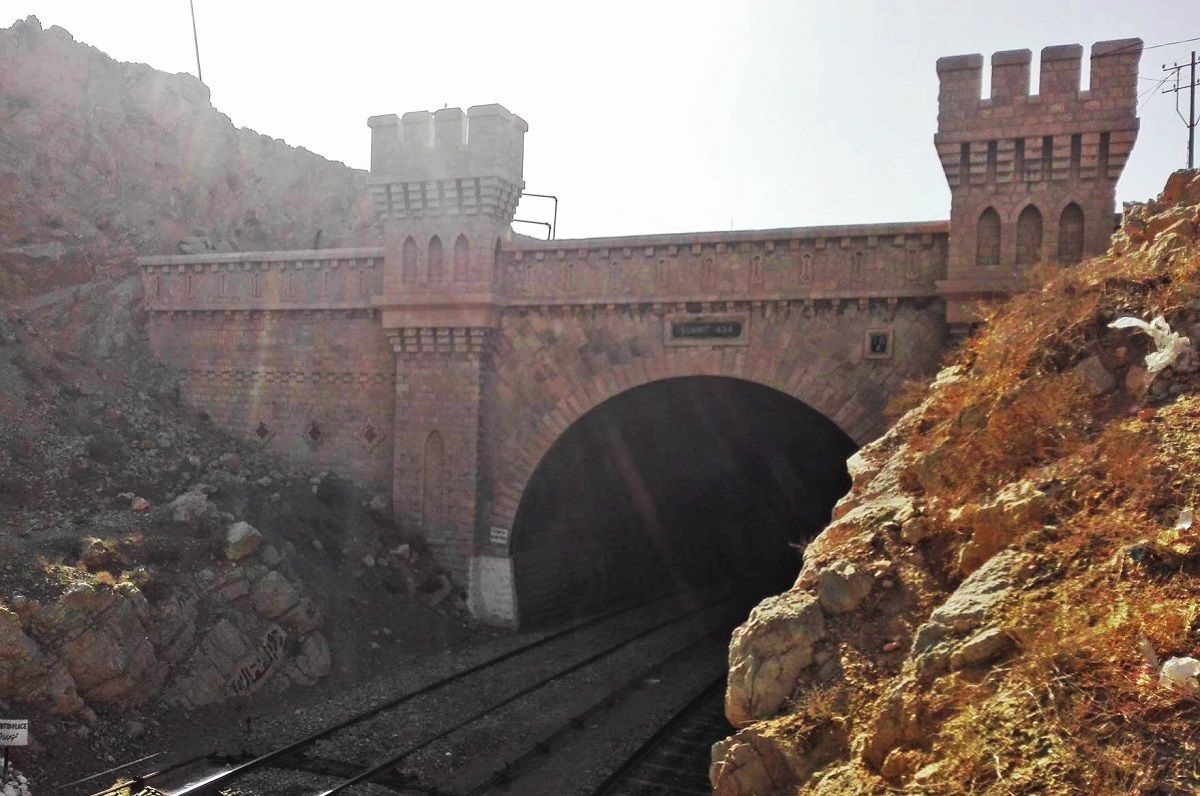 Located in the North-West part of Quetta, Hanna Lake is a popular tourist attraction. The lake is located on the confluence of Quetta and Urak Valleys. The lake has been developed as a park and has a cafeteria, parking spaces and picnic and play areas for children. 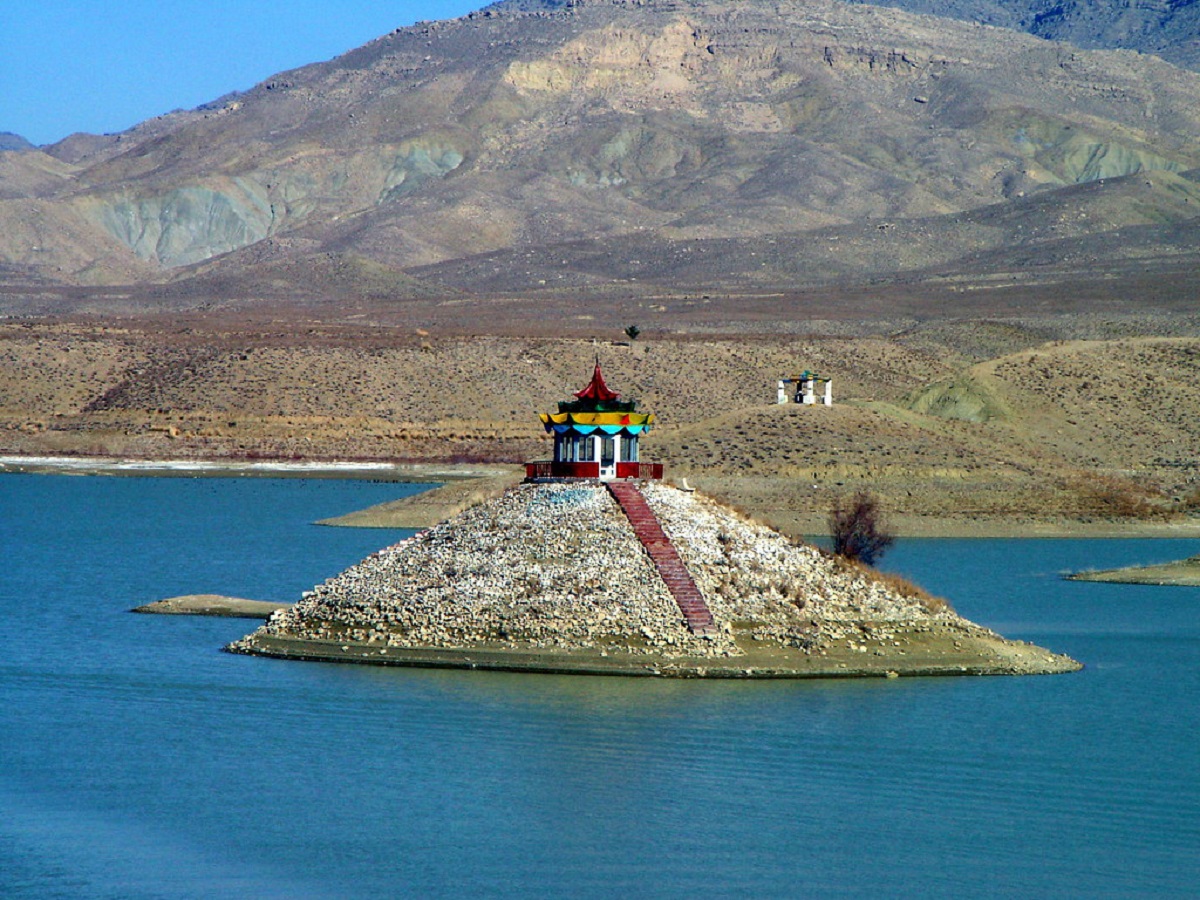 Mehrgarh is an archeological site discovered following archeological excavations that began in the year 1974. Mehrgarh has been found to be a Neolithic site dating back to 7000 to 2000 BCE. The study of objects and artifacts found has helped archeologists establish connection between the Indus Valley Civilization and earliest settlements, commencement of agriculture and the mature Harappan Civilization. Mehrgarh is located near the Bolan Pass between Quetta and Sibi and can be accessed from Quetta by road.