Pakistan Railways is currently working on an extensive and comprehensive expansion and up-gradation plan termed “Vision 2026”. The plan includes procurement of new locomotives, development of new tracks and overhaul of existing routes, increased average speed, expansion of passenger services, and improvement of train and passenger safety programs. Pakistan Railways is a member of International Union of Railways. 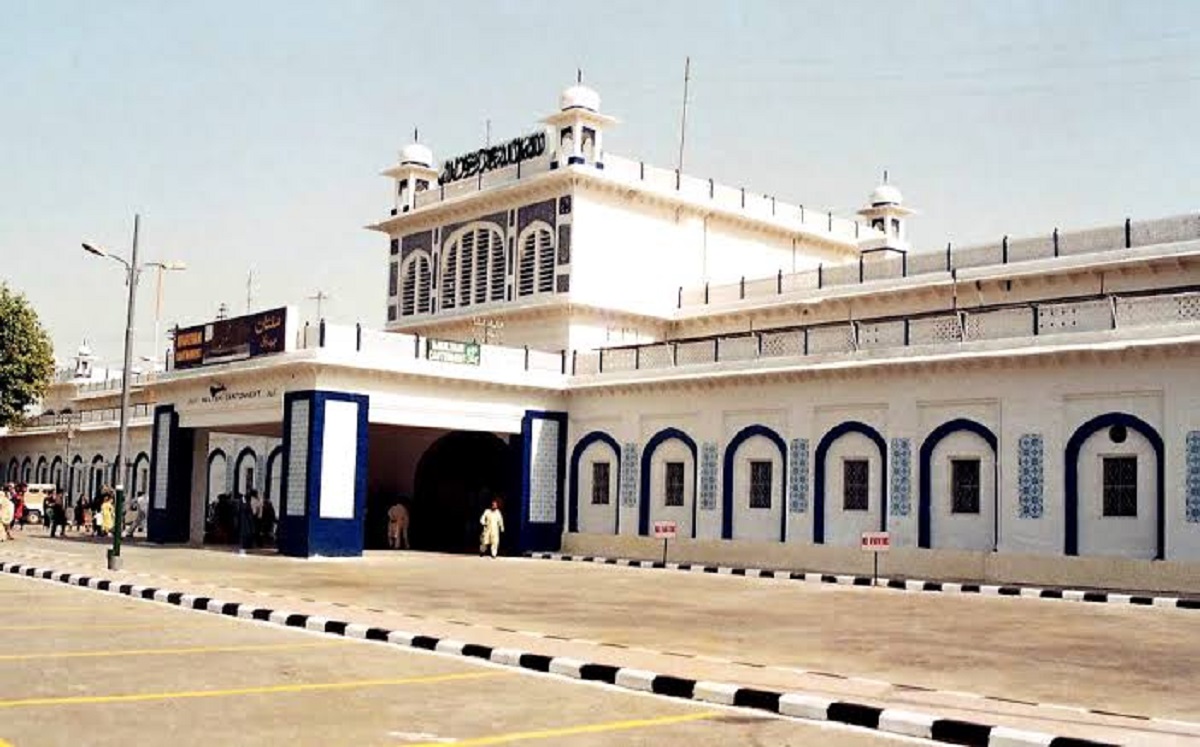 Most major stations have food stalls and restaurants that cater to various tastes and budgets. Major trains have a dining parlor as well.

Some of the major routes on which train are operated by Pakistan Railway are:

Karachi - Peshawar (Up and Down)

This is the most extensively used and busiest route in Pakistan. Popular trains that run on this route are Awami Express, Khyber Mail, Khushhal Khan Khattak Express and Rehman Baba Express. Most of the express trains on this route call at Karachi, Hyderabad, Rohri, Multan, Lahore, Gujrat, Rawalpindi, Attock and Peshawar Stations

Karachi – Quetta (Up and Down).

The major stations on this route that the trains call at are Kotri, Sehwan Sharif, Jacobabad, Sibbi and Mach. The most popular train on this route is Bolan Express

This is also one of the most extensively travelled route in Pakistan. The trains on this route call at Attock, Rawalpindi, Jhelum, Lahore, Multan, Bahawalpur, Sukkur, Jacobabad, and Sibi. The most popular train on this route is Jaffar Express.