Buddhism was once the most flourishing and dominant religion of the Indus Valley Civilization. What caused the downfall of the Buddhist ruling dynasty and Buddhism as a religion is not clear. Pakistan has a very small percentage of people with Buddhist following but plenty of sites, monasteries, institutions, structures, relics, statues, and artifacts that point to the once glorious, powerful and influential Buddhist faith. Together these sites are popular tourist attractions for people from world over.

Buddhism in Pakistan took root some 2,300 years ago under the Mauryan king Ashoka the Great who established one of the most glorious empires of its time. The boundaries of this empire spread to major parts of the Pakistan-India Subcontinent. It is held that vibrant Buddhist communities existed along the banks of Indus River. It is believed that some climatic phenomenon led to the downfall of Indus Valley Civilization and also that of Buddhist religion. Weakening political influence saw the decline of Buddhism as a religion to emerging Muslim kingdoms and Hindu Princely States.

Taxila, a small town near the twin cities of Rawalpindi-Islamabad bears witness to the glory of Buddhism in Pakistan. To read about some of the archeological wonders that point to once mighty Buddhist regime please click here. 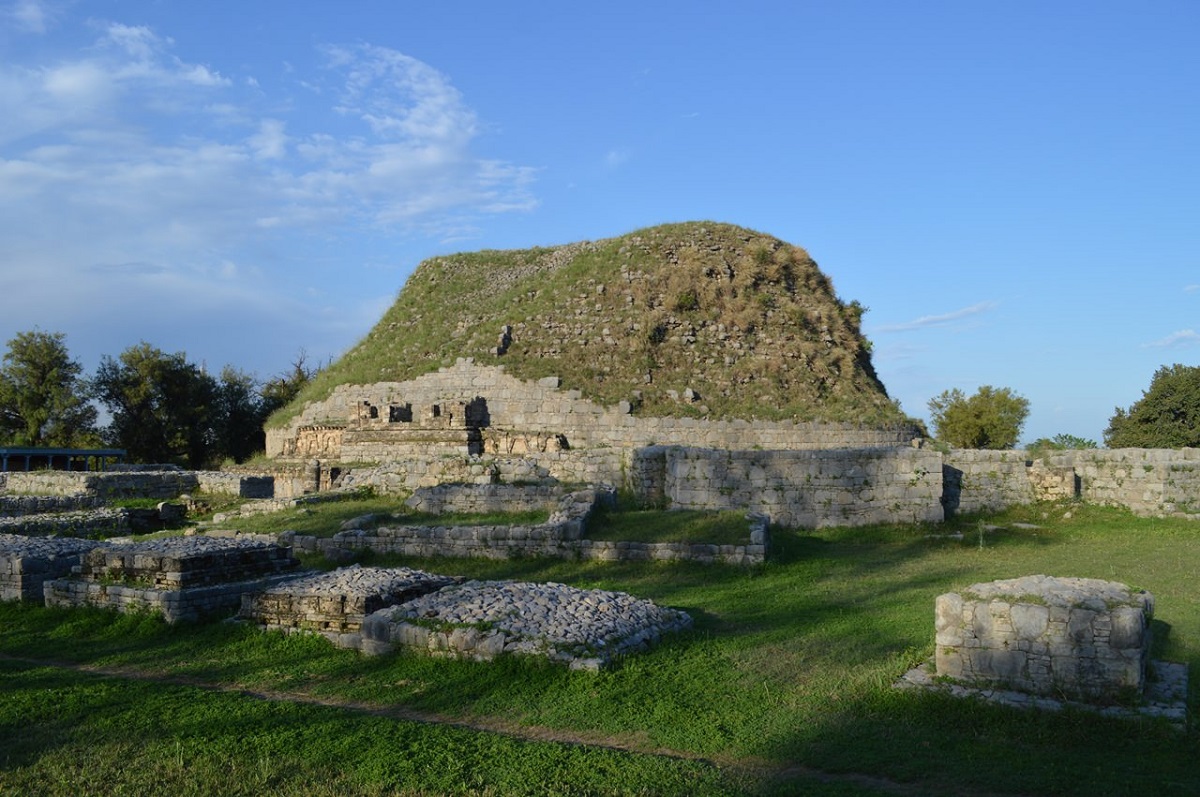