The Coast of Makran

Areas along the Arabian Sea and Gulf of Oman that form part of the Baluchistan Province of Pakistan are usually referred to as Makran Coast or Makran Coastal Belt. This terrain in this belt is a strange mix of coastal areas, desert and mountains. The narrow coastal belt rises and forms high mountain range with peaks that remain snow-covered during winter. The length of the coastline that lies in Pakistan is approximately 750 km.

The Mekran Coast can be divided into two distinct regions; Easterly blue water lagoon coastline and Westerly embayed coastline. ‘Miani Hor’ and ‘Kalamat Hor’ are the main lagoons while Gwader and Gwater are the main bays. Gwater Bay protects a large mangrove that is the nesting ground of many endangered species including some rare turtle species. The climate in this part of Pakistan is arid and dry with little to no rain fall during the year. 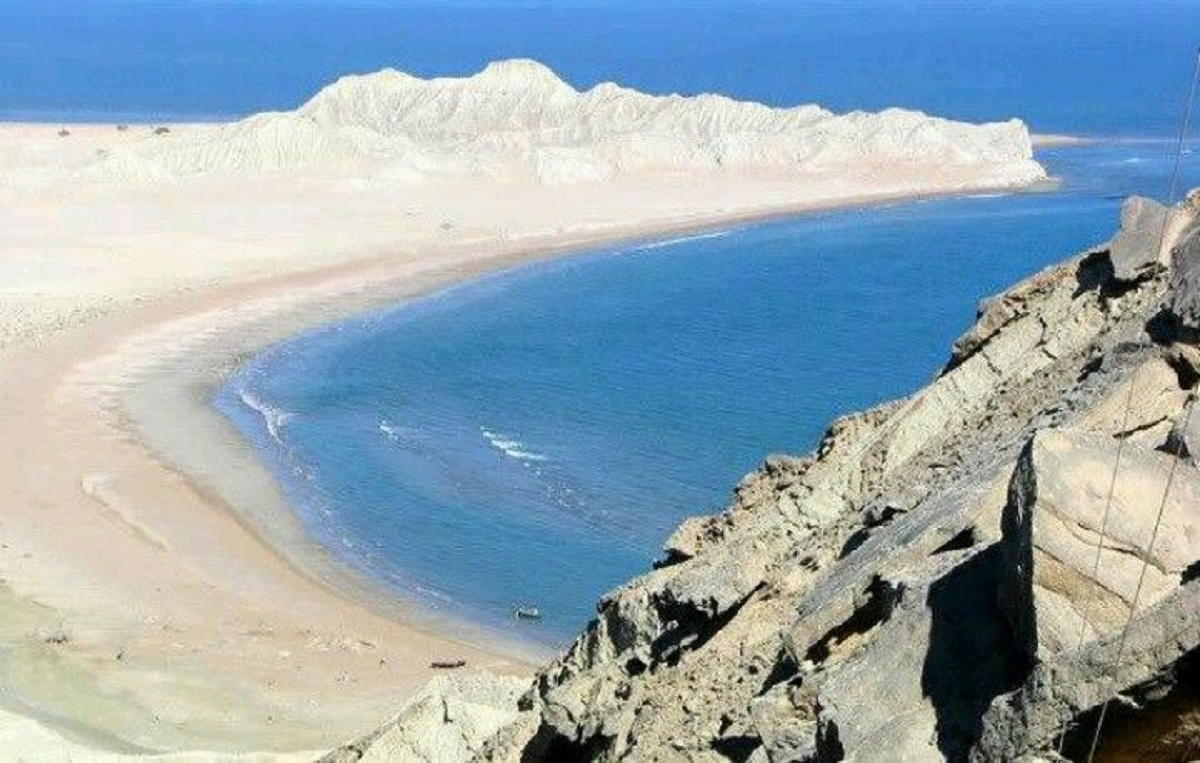 The coastal belt of Makran is thinly populated with much of the population concentrated in small coastal town like Chabahar, Gwatar, Jiwani, Jask, Sirik, Gwadar, Pasni, Ormara and many smaller fishing villages. Located near the Town of Pasni is the only island named Astola Island besides some small sized islets.

People in the coastal belt of Makran usually live off the sea. Fishing, shipping and trade are their main occupations. These tough looking proud people have traditionally been operating small sized ships and boats to ferry merchandise between Pakistan and neighboring countries of Iran and the Arabian Gulf states. Ship breaking is another major business in this part of the world. Notwithstanding their rough and businesslike looks these people are usually kind and helpful to the strangers and tourists. 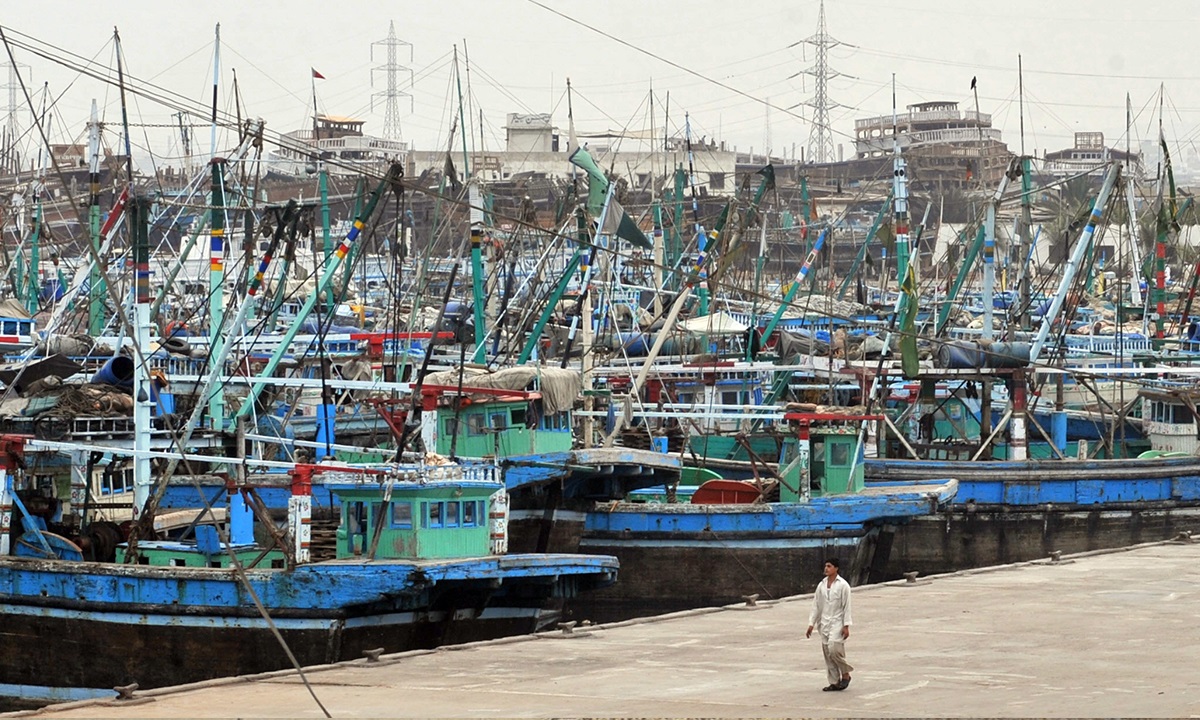 Makran Coastal Belt: Fishing and trade is the way of life here 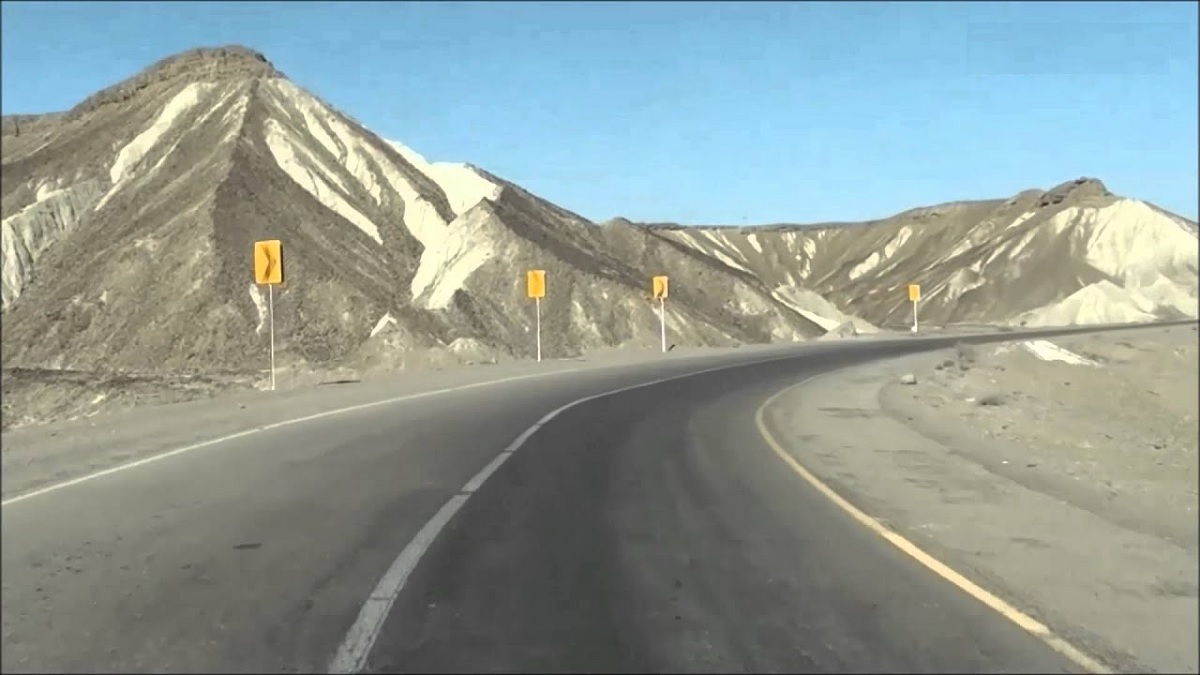 Recent infrastructural and communication developments as part of China-Pakistan Economic Corridor (CPEC) have transformed the entire panorama of Gwadar and surrounding areas. Gwadar is being developed as one of the major ports and port city in this part of the world. 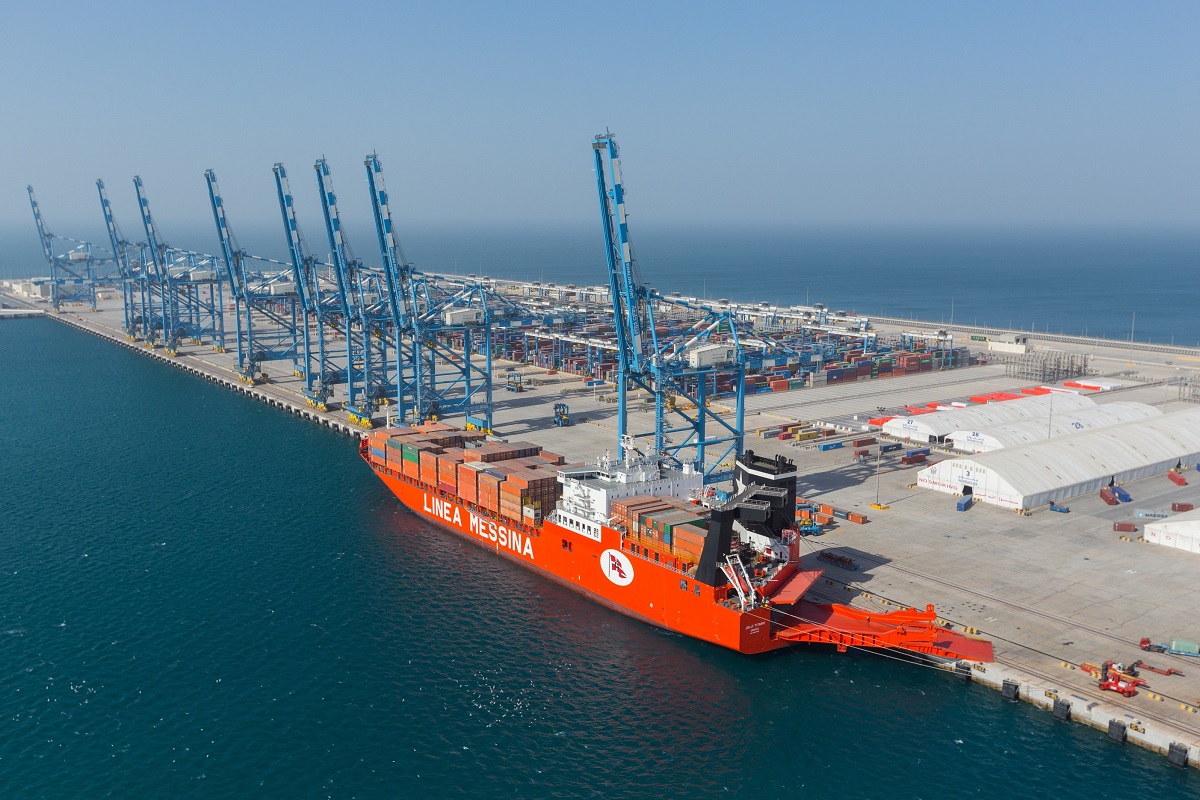