Law enforcement in Pakistan is a joint responsibility shared by Federal Investigation Agency and Provincial Police, the courts and prisons. All courts fall under the jurisdiction of superior judiciary and independently oversee and monitor the conduct of the other components of law enforcement that is Federal and Provincial Police, FIA and Penitentiaries. The purpose of this article is to provide a brief overview of law enforcement and judicial system in Pakistan for information of travelers and tourists to Pakistan. If you are a traveler and need emergency assistance please call 15 from any landline or mobile phone for help.

In the province of Punjab you may dial 1122 for any help other than police emergency.

The FIA is the policing arm of the Federal Government of Pakistan and has jurisdiction all over Pakistan and Federally Administered Territories. The major function of FIA is enforcement of laws relating to smuggling, narcotics, currency, foreigners, Immigration & Passports and matters involving multiple police jurisdictions. You may read more about the role, branches and functioning of FIA at their website www.fia.gov.pk

Provincial Police in each province is headed by an Inspector General Police who, assisted by several deputies called Deputy Inspector General (DIG), is responsible for all policing matters in the Province. A police station or a police post is usually the first contact point for citizens (and foreigners) to report any crime or incident requiring the attention of law enforcement or needing police assistance. You may also contact police central reporting system by dialing 15 in all police jurisdictions in Pakistan. Police stations and police posts are grouped into police circles for ease of control and administration. A circle is usually headed by a Superintendent or Senior Superintendent who in turn reports to a Deputy Inspector General Police. To ensure independence and impartiality of investigation police at circle levels is divided into two distinct wings called ‘operations’ responsible for patrolling, crime prevention, quick response and community policing and ‘investigation’ responsible for investigating reported crimes and apprehension of absconding offenders. In case you are not satisfied with the conduct of police at station level, the concerned Superintendent is the next first level to upgrade your complaint or redress your grievance. Police offices at all levels are open to public during working hours and officials at all levels are duty bound to accord priority to the visiting citizens and/ or foreigners. You may access the websites of police of various provinces by clicking the relevant links provided below: 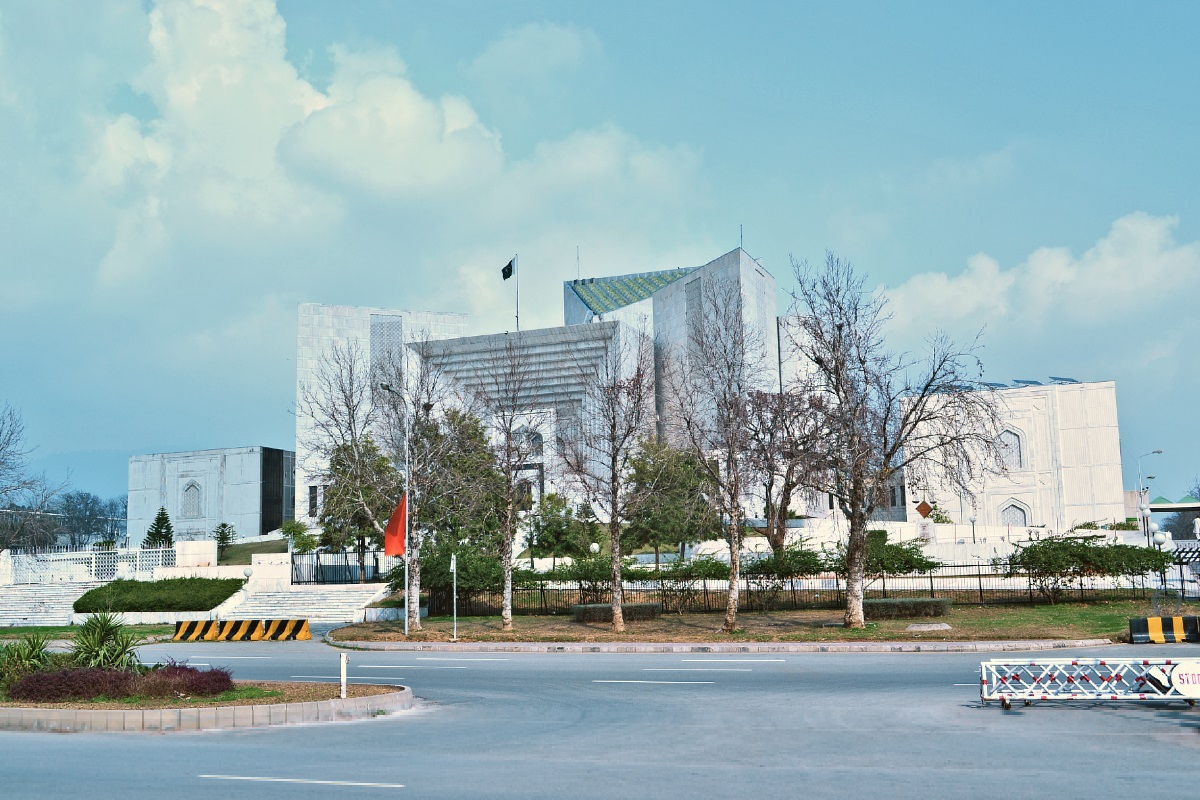 Courts at district levels are divided into two major categories called namely Criminal, and civil Courts. The criminal courts are presided by Session Judges while civil courts are presided by Civil Judges. The highest courts at the provincial level called High Courts are responsible to keep an eye on the conduct of lower courts and hear appeals against decisions made at the lower levels. The highest judiciary in Pakistan is the Supreme Court of Pakistan that has jurisdiction over all judicial, constitutional and fundamental right matters in Pakistan. Court hearings are generally open to public unless court specifically decides to hear a matter in camera. Judiciary in Pakistan is independent of any public or private influence and enjoys total freedom to exercise power over matters falling within their respective jurisdictions. The higher judiciary has complete freedom to take cognizance of matters pertaining to fundamental rights of citizens and constitutional issued brought before it or observed by the honorable courts. Courts in Pakistan are well known for taking suo moto notices of matters concerning the rights of citizens without formal appeals.

For citizens as well as foreigners who have been victims of a crime, FREE legal assistance is provided by the respective Provincial Attorney General Department. The offenders may request for FREE legal assistance to the court judge presiding over the hearing of their cases. As stated above courts in Pakistan are free of the influence of government and have a demonstrated history of exercising those powers to impart justice.