The announcement was made by UNESCO’s Director General Audrey Azoulay who said the decision would likely lead to enhanced “political and social innovation” that will particularly favor the youth. “All over the world, these cities, each in their way, make culture a pillar – not an accessory – of their strategy”, said the Director General. The cities on the list are committed to work towards achieving Sustainable Development Goals with focus on measures that directly benefit the urban communities.

The project is managed by UNESCO’s Creative Cities and the cities on the list serve as “laboratories of ideas and innovative practices” to help bring “a solid contribution to achieving the Sustainable Development Goals (SDGs) through innovative thinking and action”.

Cities are selected on the basis of their contribution in specified fields and Lahore has been selected in the category of ‘Literature’ Some of the other cities included in this category are Angoulême (France), Kuhmo (Finland), Wonju (Republic of Korea), Wrocław (Poland), Slemani (Iraq), Leeuwarden (the Netherlands), Beirut (Lebanon), Nanjing (China), and Odessa (Ukraine). The UNESCO’s Creative Cities list now includes a total of 246 cities from all continents and regions with different income and population levels.

UNESCO’s representative said that the cities work and cooperate with each other for a common mission of, “placing creativity and the creative economy at the core of their urban development plans to make cities safe, resilient, inclusive and sustainable, in line with the United Nations 2030 Agenda for Sustainable Development”. 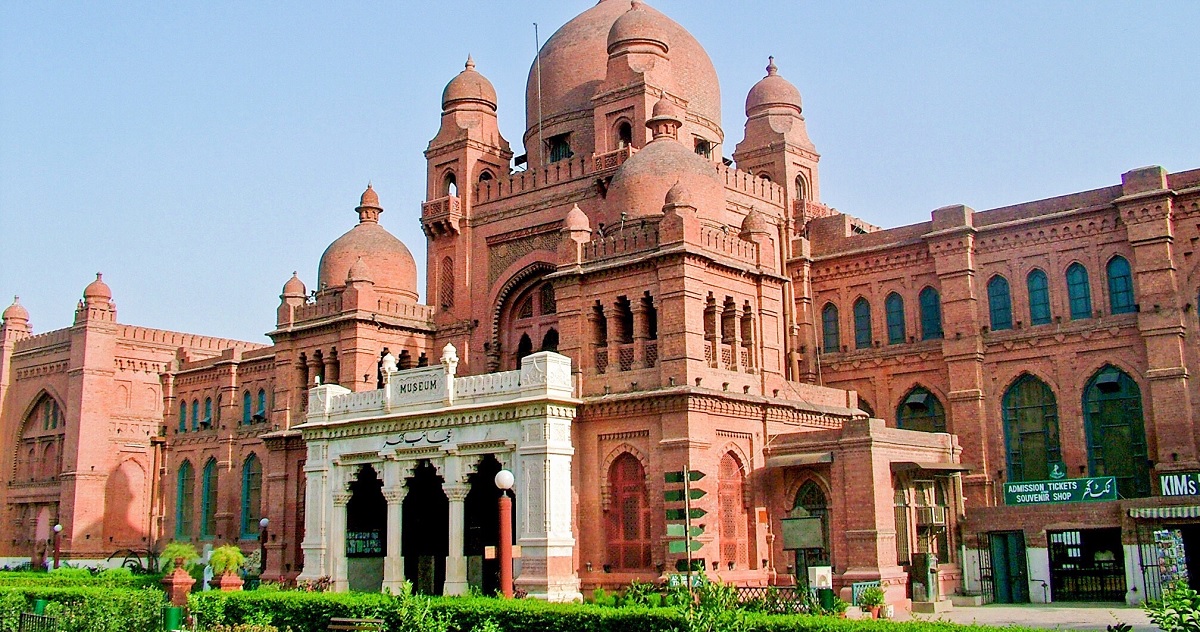