History was created this Saturday, November 09, 2019 when Prime Minister Imran Khan unveiled the plaque that marked the opening of the all too significant Kartarpur Corridor for Sikh pilgrims from India in a colorful ceremony that was attended by close to 6000 pilgrims besides some prominent political and social figures from Pakistan and India. The moment marked the culmination of the fulfillment of aspirations of Sikh Community of Pakistan and India that had been waiting for this historic moment for 72 years. “God lives in hearts of all of us and what distinguish us, the humans, from animals is perpetual love for peace and justice”, said premier Imran Khan in his inaugural speech, adding that he was happy that Pakistan was able to do it for the Sikh pilgrims. “I had no idea that it was so important for you and would bring so much of happiness and delight to you”, he said addressing a gathering of Sikhs pilgrims from India and Pakistan 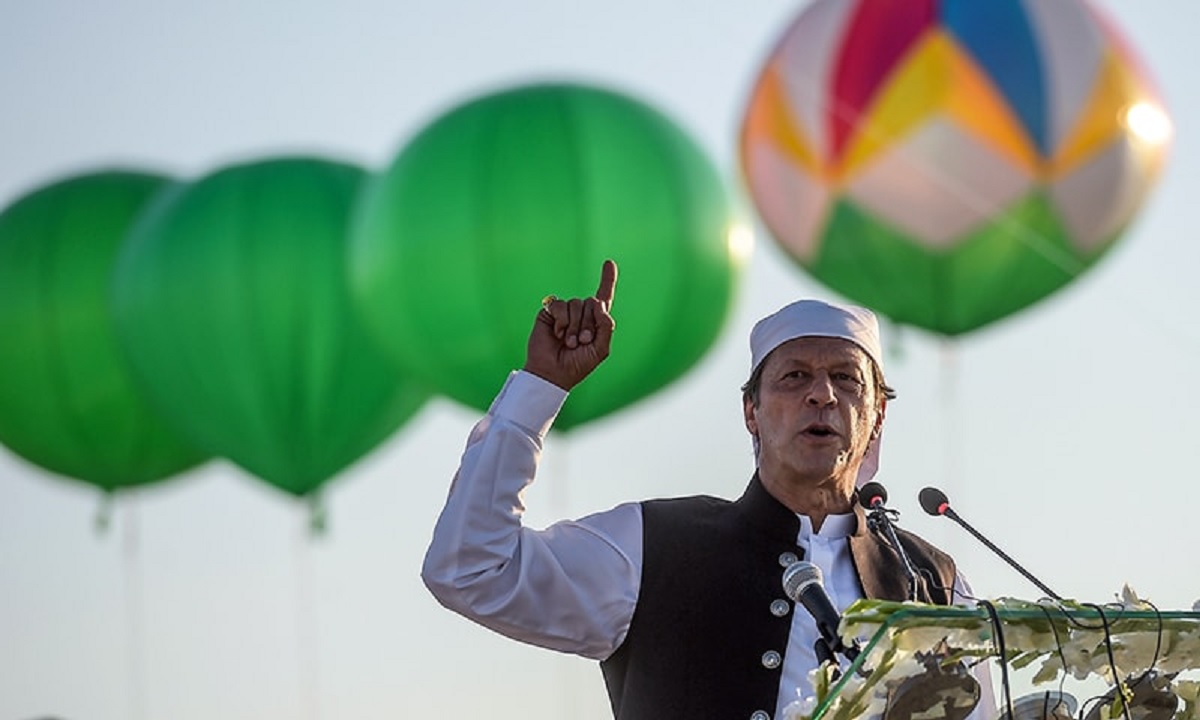 The opening of the corridor corresponds with 550th Birth Anniversary of Guru Nanak Dev Ji, a theologian and spiritual leader who is highly revered by the Sikhs all over the world. The project that was completed in a short span of about 10 months by the Frontier Works Organization (FWO) working 24 hours amidst diplomatic parleys aimed at removing the bureaucratic hurdles and hiccups between Pakistan and India. The completion of the project sets a new precedence for the two sides to follow and clearly demonstrates that even the biggest of problems can solved with mutual will and resolve.

Earlier, a milestone agreement between Pakistan and India signed at a border meeting on October 24 had paved the way for smooth entry, visit and exit of pilgrims via the Kartarpur Corridor. The visa free corridor allows entry of 5000 Sikhs per day via Kartarpur Border Point to visit Gurdwara Darbar Sahib Kartarpur, one of the holiest places in Sikh religion where, as per historic evidence, Guru Nanak has believed to live the last 20 years of his life spreading his message of universal peace, human dignity and love. 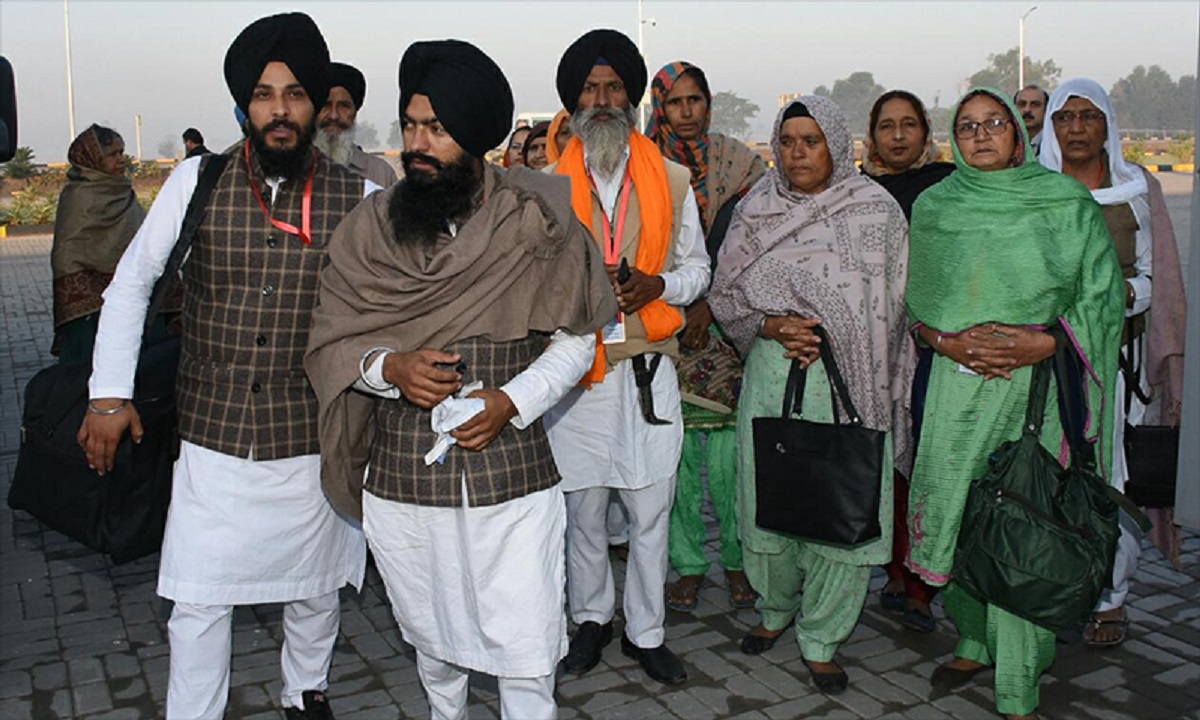 The ceremony was attended by many cabinet ministers, high ranking officials and social activists from Pakistan besides some very prominent figures from India included ex Indian Prime Minsiter Dr. Manmohan Singh, Novjot Singh Sidhu, and popular Bollywood movie star Sunny Deval. Prime Minister Imran Khan lauded the efforts of all those involved in the construction work at the corridor and the Gurdwara site besides appreciated the efforts of diplomatic officials from both the sides.

“You have won our hearts”, said Novjot Singh Sidhu, the former criket-turned-politician in an emotional yet highly coordinated speech delivered in his unique mix of poetry and oratory spells. Sidhu is considered a close friend of Premier Imran Khan and had specially been invited for the inaugural ceremony. 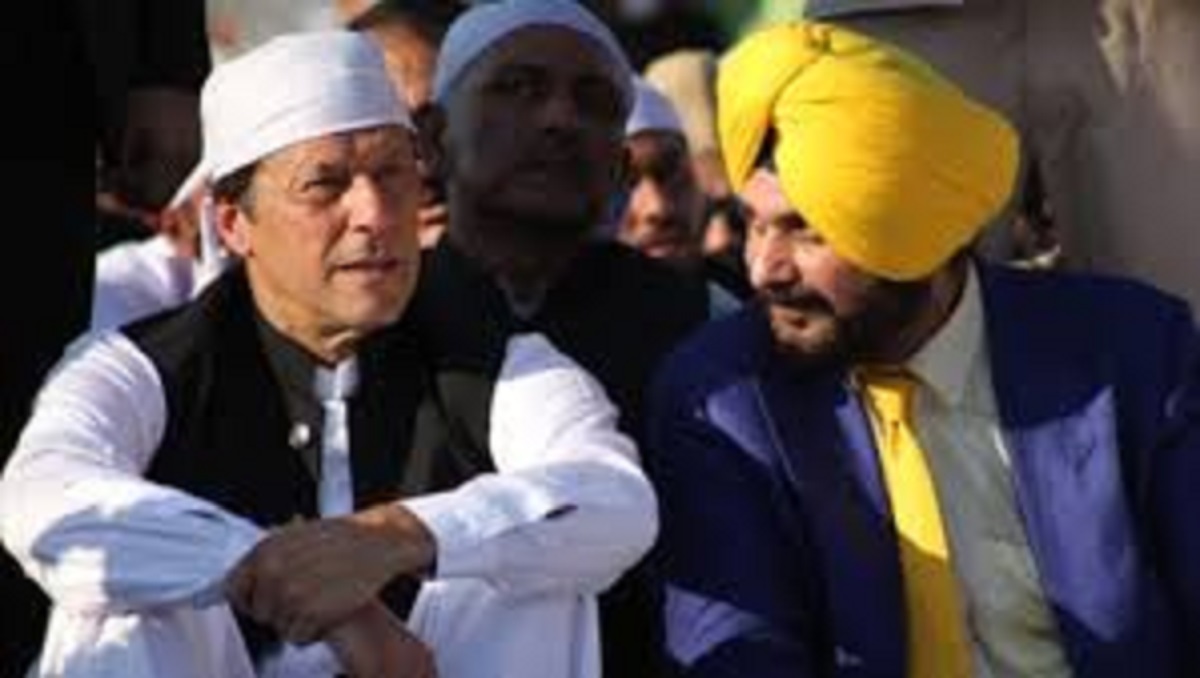 The corridor allows single day visit to pilgrims to Sikh Holy site of Darbar Kartarpur without visa against payment of a minor facilitation fee of US$20 per person. The corridor will be operational throughout the year and will be open from dawn to dusk. Pilgrims will have to return before the evening.

Earlier, the signing of the agreement had been lauded by the Foreign office of Pakistan as indicative of “resolve of Prime Minister Imran Khan to fulfill his commitment in line with the Islamic principles for respect of all religions and government's policy to promote interfaith harmony”.