Not just another 'averest' peak

K2 also called 'Chhogori' and 'Dapsang' by the locals, "Qogir Feng" in Chinese and Mount Godwin-Austen in the mountaineering circles is the second highest peak in the world. It is also the highest point of the Karakoram Range and the highest peak in Pakistan. With a magnificient height of 8,611 meters (28,251 ft) above sea level K2 stands tall in the Gilgit-Baltistan region of Pakistan's Northern Areas.

Despite being second in height, with Mount Everest (8,848 m) being the highest peak, K2 enjoys a special prestige and fearful respect within the mountaineering clubs the world over. This is because K2 is far tougher to climb as compared to Mount Everest and some of the other highest peaks. George Bell, a member of the American Expedition in 1953 told the reporters that "K2 is a savage mountain that tries to kill you". Ascent to K2 is considered deadliest where, as per the available statistics, one person has died for every four who made it to the summit. It is for this reason that K2 is also referred to as "King of the Mountains" and "The Mountaineers Mountain". That is why K2 is on the wishlist of most professional climbers. 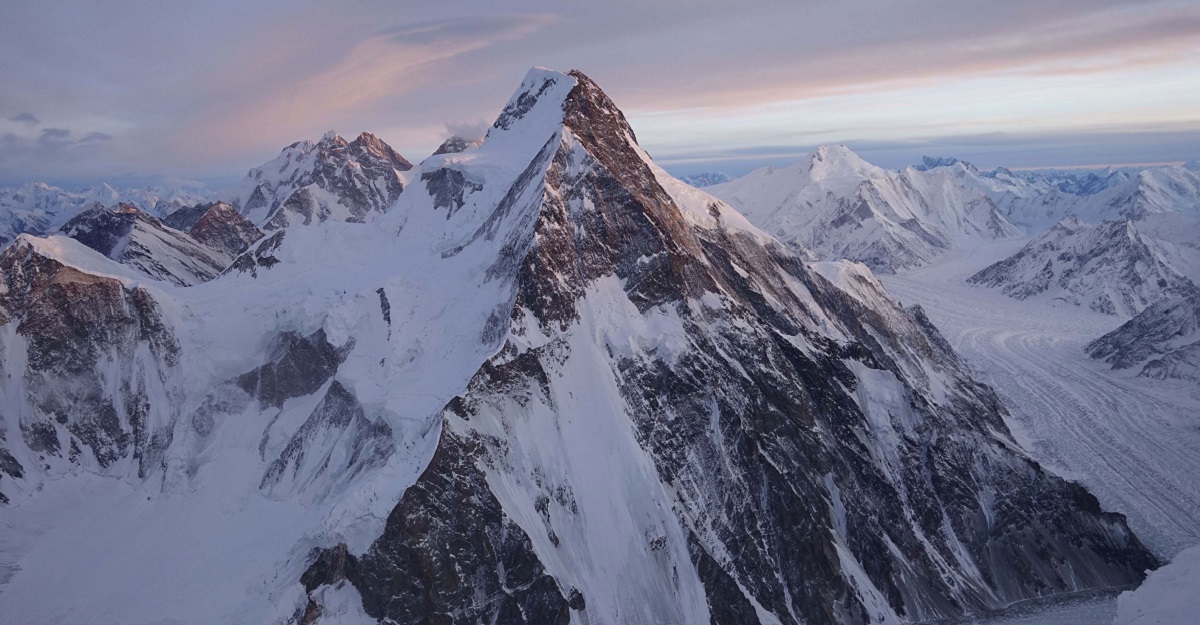 K2's base is located at about 4,570 m (15,000 ft) on the Godwin-Austen Glacier from where it rises to a majestic height of 8,611 m (28,251 ft) as a highly glaciated and snow-covered mountain that is mesmerizing, alluring and punishing, all in one. K2 was first spotted in 1856 by Col. T.G. Montgomerie of the Survey of India. Being the second peak surveyed in the Karakoram region it was aptly named K2. The name Mount Godwin Austen was adopted after the peak’s first surveyor, Col. H.H. Godwin Austen, anEnglish geographer of the 19th Century. Godwin Austin also has the adjecent glacier named after him.

Attempts to climb K2 started as early as the start of 20th Century with first recorded attempt in 1902 by a joint Anglo-Swiss Expedition that managed to achive an ascent of 5,670 m (18,600 ft) along the North-eastern crest. The expedition had to be called off due to bad weather conditions. Thereafter, there had been several unsuccessful attempt by mountaineering expeditions from different parts of the world until the peak was finally reached in 1954 by an Italian expedition. The expedition led by famous geologist and climber Ardito Desio had a huge contigent of fourteen including a Pakistani. The summit was reached at 6 pm on July 31, 1954, by Achille Compagnoni and Lino Lacedelli. One of the exploration guide named Mario Puchoz died during the ascent due to pulmonay oedema (a kind of pheomonia suffered by people at high altitudes. 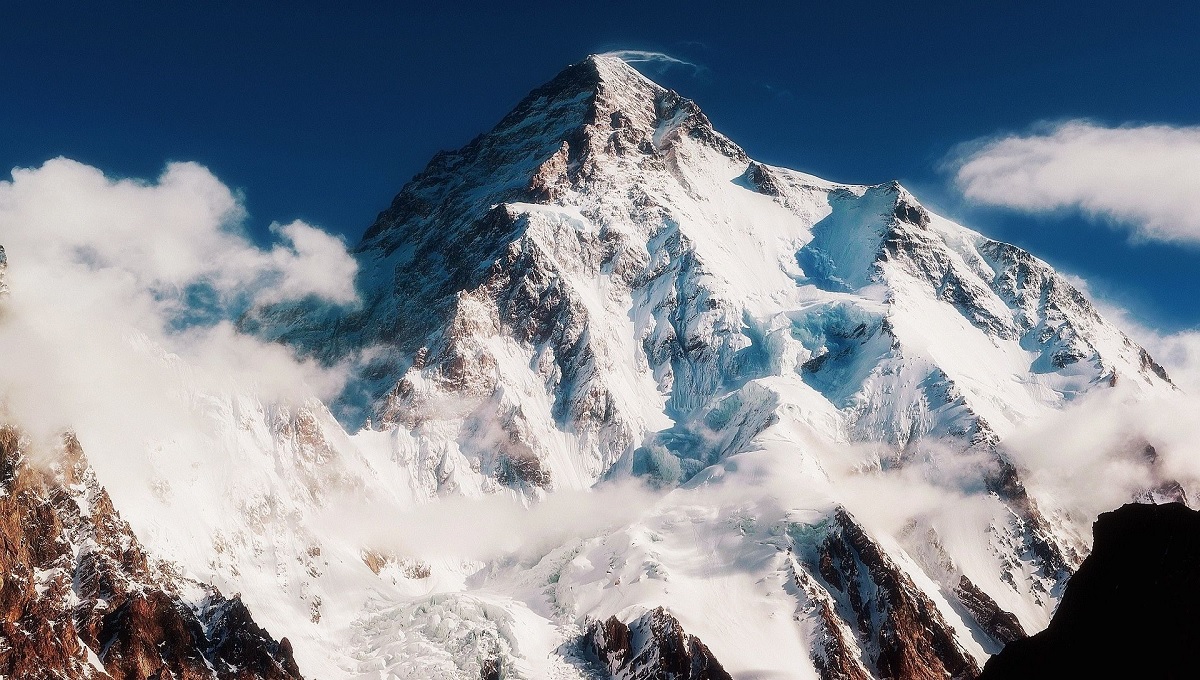 K2, The look says it all

The Karakoram mountains in the region of K2 are unsually susceptible to sudden changes in weather, snow storms and avalances. K2 and surrounding areas can sometimes witness upto three to four minor to major blizards and snow storms in a day. These trecherous climbing conditions and the relatively high gradient coupled with inumerous crevesses and ice-walls make ascent to the peak highly challenging and technically demanding. That is why there have been fewer attempts to climb K2 than Mount Averest. Also there have been disproportionately high ratio of fatalaties to successful ascents as compared to other similar mountains.

Weather in the Karakorams can change without notice

In this article I have tried to give a brief overview of K2, the second highest peak in the world and the highest in Pakistan. In the next update I will try to cover the major expeditions that have attempted ascent to K2, successfully or unsuccessfully. I also have plans to travel to the base of the mountain as part of a trekking expedition and will share with you pictures from my trip.

Please leave a comment if you like my article or if you think there has been an error or omission on my part. Thank you.