Gurdwara Janam Asthan, also called Gurdwara Nankana Sahib, is the most revered Sikh religious place in the world. The Gurdwara is located at a small town Nankana Sahib, approximately one and a half hour drive from Lahore. The Gurdwara was built at the site where Baba Guru Nanak is believed to have born.

Guru Nanak is revered by people of all faiths and religions in the Pakistan-India Subcontinent and is believed to be the Founder of Sikh religion by the Sikhs all over the world. He is also believed to be the first Guru (Spiritual Leader) by the Sikhs. His birth is celebrated worldwide as Guru Nanak Gurpurab on Kartik Pooranmashi, the full-moon day in the month of Katak (October–November) with the biggest celebrations taking place at Gurdwara Janam Ashtan. 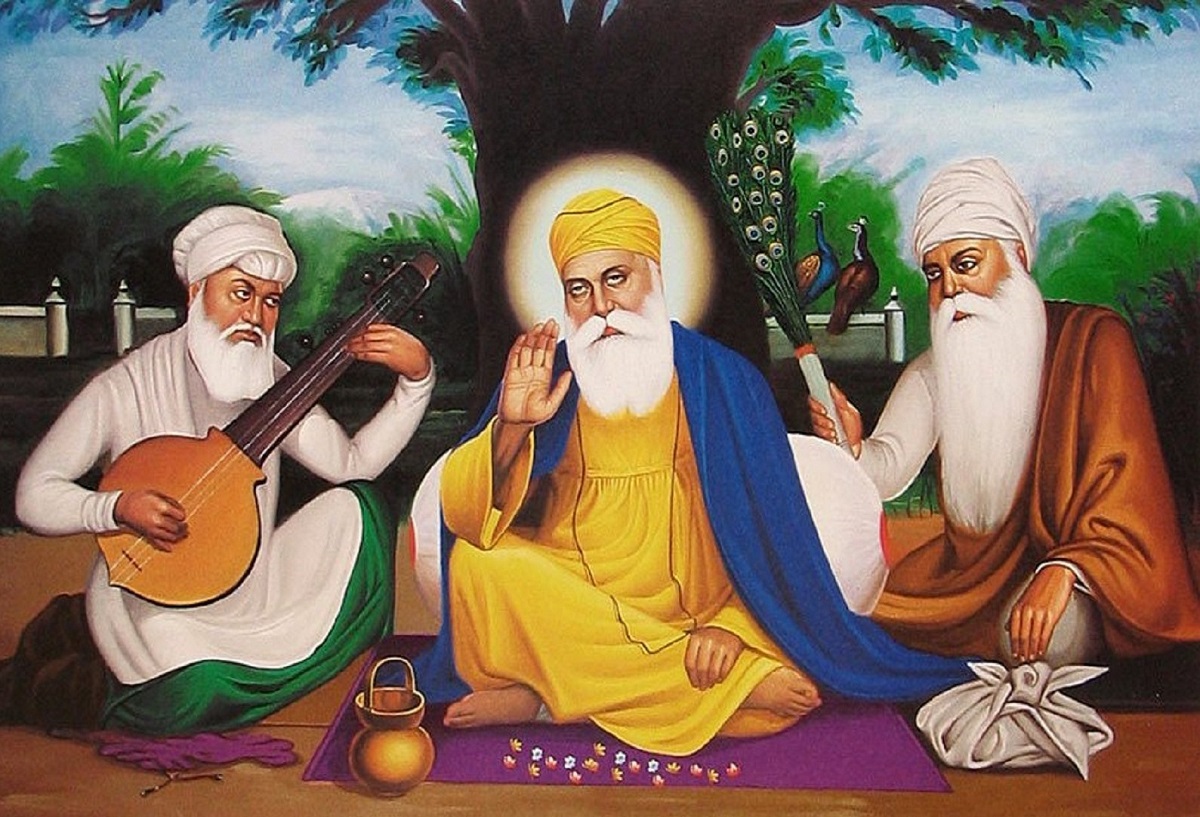 Guru Nanak was blessed with great intelligence and acumen that distinguished him from other students. He had a unique logic of explaining oneness of God’s divinity and His love for human beings. His main message to the highly polarized world of his time had been of universal equality of man before God, remembering God’s name and presence in everyday’s life and sanctity of work and family. Guru Nanak travelled extensively within and outside the Subcontinent carrying his message of love and peace. He was respected and revered wherever he went. His teachings gave rise to a fraternity with unique spiritual, social and political aspirations based on human equality, love, goodness and virtue.

Guru Nanak's poetic and mystic work is recorded in the shape of holy text of Sikhism, the Guru Granth Sahib. Baba Nanak’s message was carried forward and spread by the Nine Gurus in succession. It is part of Sikh religious belief that the spirit of Guru Nanak's sanctity, divinity and religious authority descended upon each of the nine subsequent Gurus. 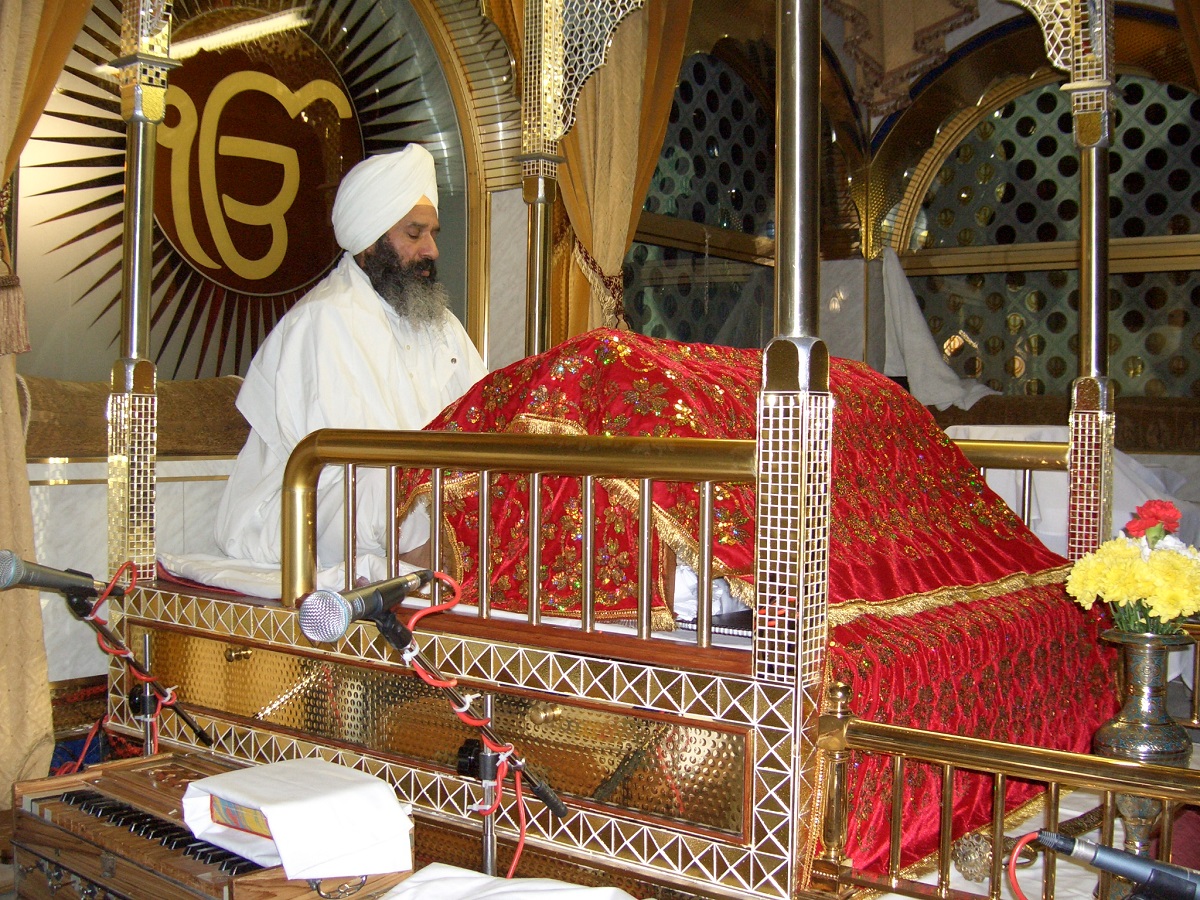 Gurdwarar Jannam Asthan like all other Gurdwaras in Pakistan is managed by a body of notable individuals from the Sikh Community. This management body is called Gurdwara Parbandak Committee and is assisted by the Ministry of Minorities Affairs.