The name "Sindhi" is derived from word ‘Sindhu’, the original name of the mighty Indus River. Like most of the other national languages in the Subcontinent Sindhi has evolved overtime. Spoken Sindhi has existed in the Sindh region since time immemorial. Tombstones and other stone inscriptions in old Indo-Aryan and Sanskrit have been discovered that point to the Sindhi language having passed through various stages of growth and development before it entered the new Indo-Aryan stage around the 10th century CE. 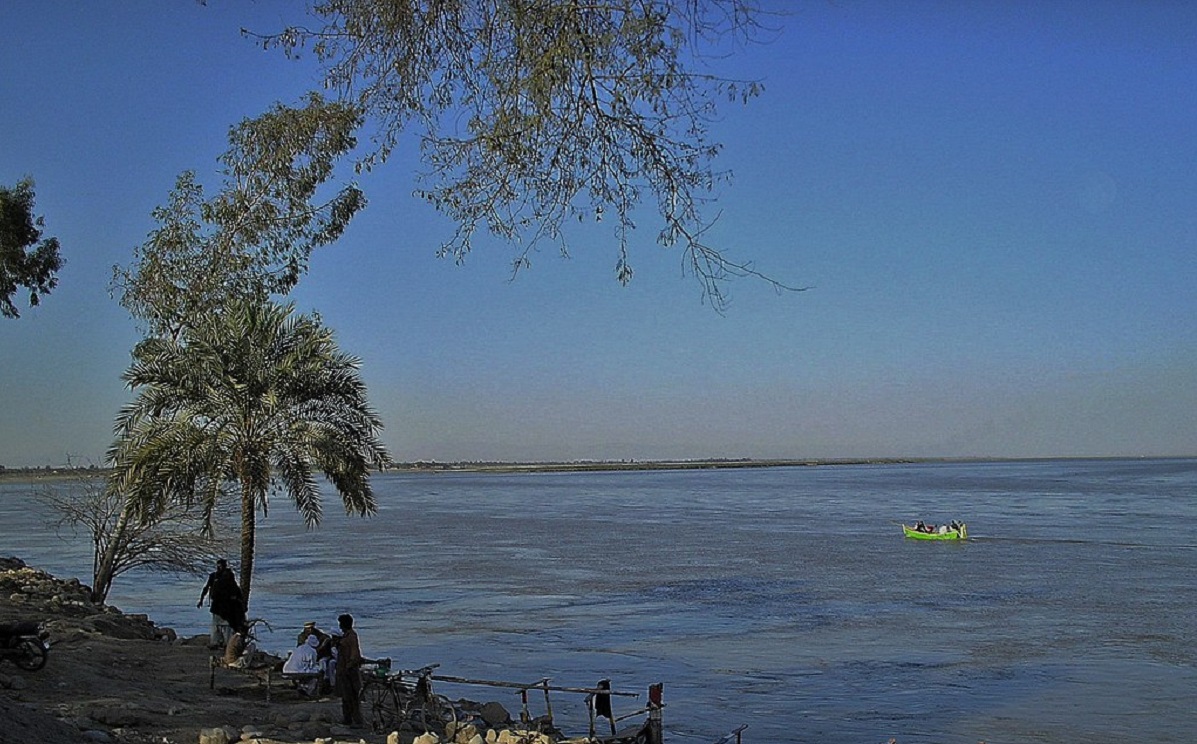 Earliest written work in Sindhi language was in ‘Abjad’ script which closely corresponds with written Arabic and Persian. In 1868 state government in Bombay by a decree tried to change the script from ‘Abjad’ to ‘Khudabadi’ which was resisted by the Muslim majority in Sindh and lot of rioting took place. People of Sindh have always loved their language and culture. Sindh is vast region spanning over Pakistan and India and as such Sindhi has several dialects including Vicholi, Lari, Lasi, Kathiawari Katchi, Thareli, Macharia, and Dukslinu. 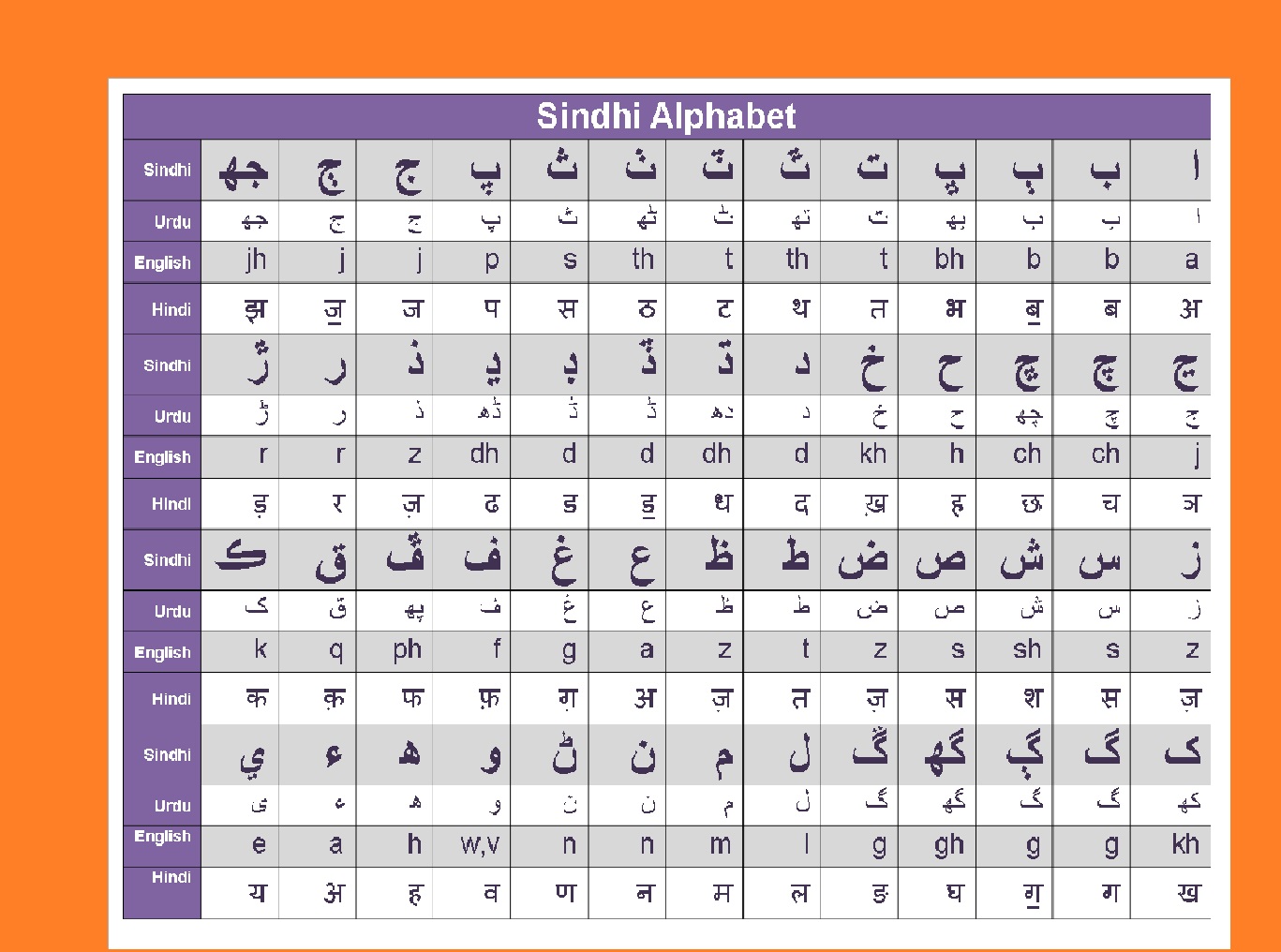 Earliest literature in Sindhi is mostly in the shape of oral tradition composed by Sindhi musicians or vocalized by Sindhi singers. The first translation of the Holy Quran into Sindhi was completed in the year 883 CE. Shrines of Muslim saints and Hindu temples have been the major centers of advancing forward the oral Sindhi poetry and songs. Of late there has been great emphasis by Sindhi poets and writers to advance their work in Sindhi language. Poetry of Shah Abdul Latif Bhittai and Sachal Sarmast is very famous throughout Pakistan

Sindhi is a very versatile language. Spoken Sindhi has 46 consonants and 16 vowels. Modern Sindhi has an extensive vocabulary and a host of words borrowed from English, Persian, Balochi, Urdu and Hindi. This adaptability makes Sindhi a very powerful medium of expression, for both poetry and prose. Poems of Sindhi poets and saints are popular all over Pakistan. The dialects of Sindhi include Vicholi, Lari, Lasi, Kathiawari Katchi, Thareli, Macharia, Dukslinu. 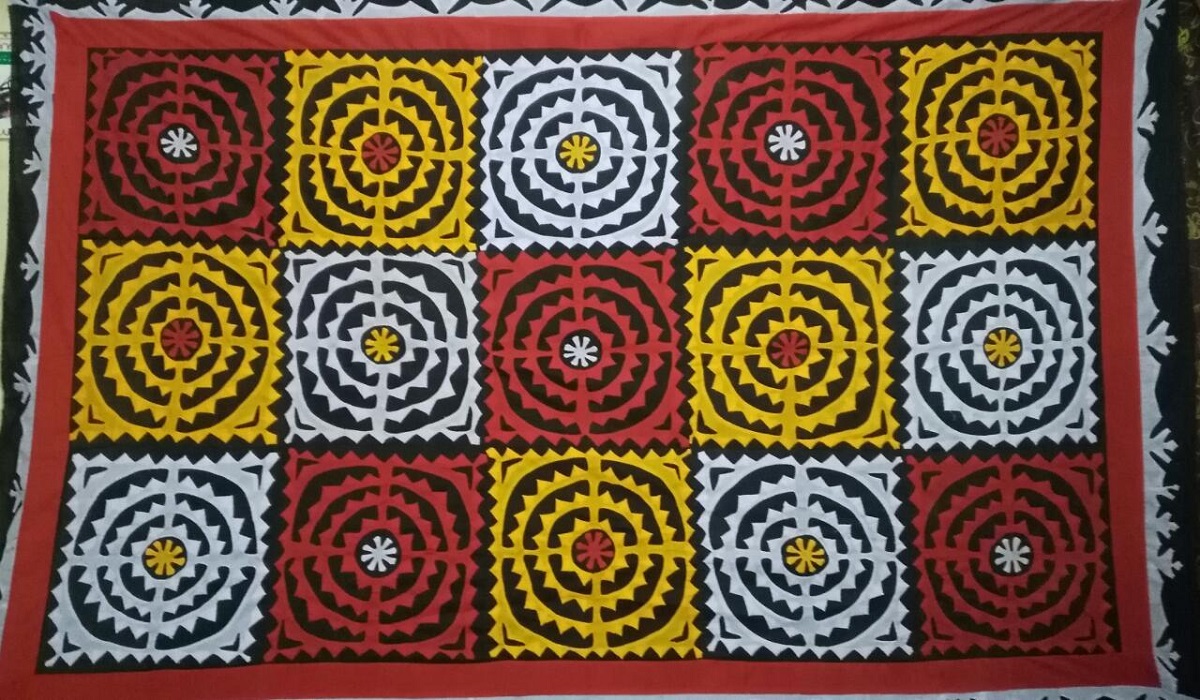 Sindhis are soft-spoken, peace loving, family-oriented and hospitable people known for their kindness towards guests and strangers. Located at the gateway to the Indus Valley Civilization, Sindh has been and continues to be influenced by visiting cultures. The port city of Karachi represents a truly cosmopolitan culture characteristic of larger cities the world over. However, suburban and rural Sindh has retained its original flavor, essence and simplicity. In rural Sindh elders and learned are treated with utmost respect and in fact with a religious fervor. Sindhis like to wear pleasant disguise and have pleasing manners.

Sindhi men usually wear ‘Shalwar’, a kind of baggy trousers, and ‘Kameez’ which is long shirt with open sleeves. Women also wear shalwar-kameez but with embroidery and patchwork. Sindhi block printing and colorful embroidery are popular not only in Pakistan but the world over. Of special mention are Sindhi ‘Ajrak’, a kind of shawl, Sindhi ‘Topi’ or hat, and Sindhi ‘Rali’, a kind of cotton blanket with lot of patch-work. 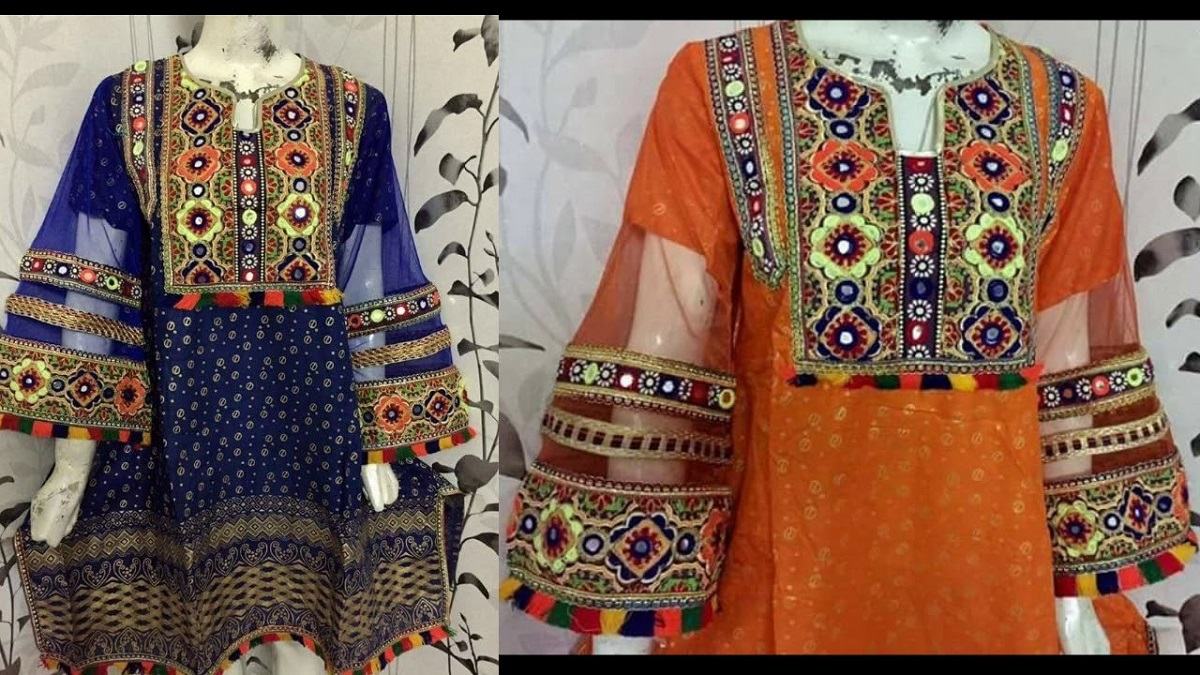 Sindhi ‘Malakhra’ or ‘Milakhro’ is a kind of wrestling very popular in rural and suburban Sindh. Other supports include ‘Kaudi’ or ‘Kabadi’ and host of other local and regional sports. Soccer is very popular in Urban Sindh especially Karachi and Hyderabad. 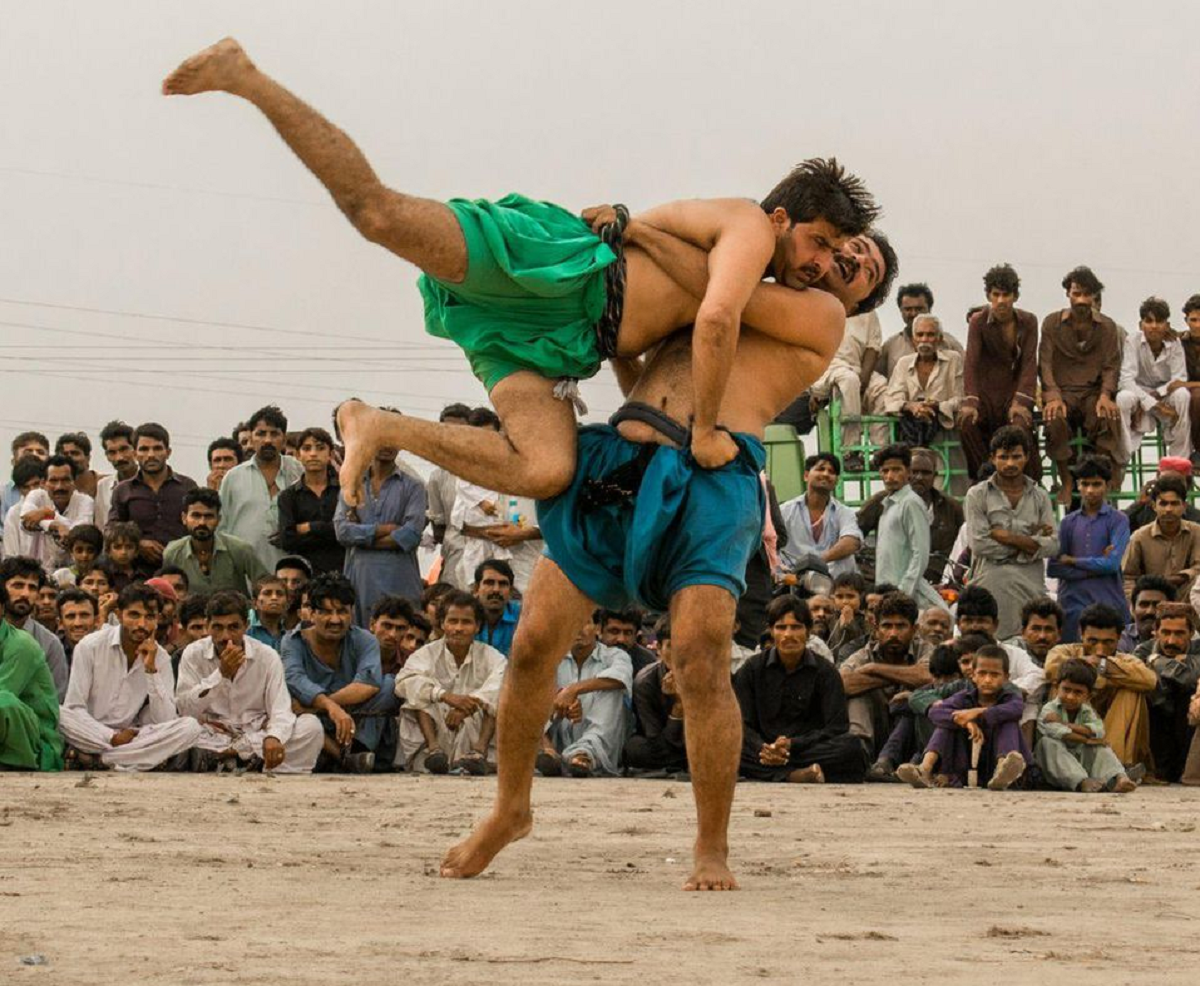 Sindhi music has two distinct flavors. Sufi music is very popular all over Pakistan and typical Sindhi folk music is popular in rural areas of Sindh. Artists from Sindh singing in national language Urdu and different regional languages and dialects are very popular all over Pakistan. Abida Parveen, Alan Faqeer, Alamgir, Muhammad Ali Shehki, Sajjad Ali and number of other Sindhi composers and singers have earned the global repute for themselves, for the province of Sindh and for Pakistan.