Punjabi, sometimes also spelled ‘Panjabi’ is derived from two separate words from two different languages, that is, ‘Punj’ meaning five in native Punjab region and ‘aab’ meaning water in Persian. Put together the word Punjab means “five waters” and is a reference to the five major rivers namely Jhelum, Chenab, Ravi, Bias and Sutlej that flow through Punjab region which is now divided between India and Pakistan. In oldest Indian scriptures written in Sanskrit the region has been called ‘Panchanada’ meaning land of “Five Streams”. The five river systems that fall into river Indus in succession define the geography, climate, culture, tradition and nature of its people who are called Punjabis and are a visible and well known race the world over. 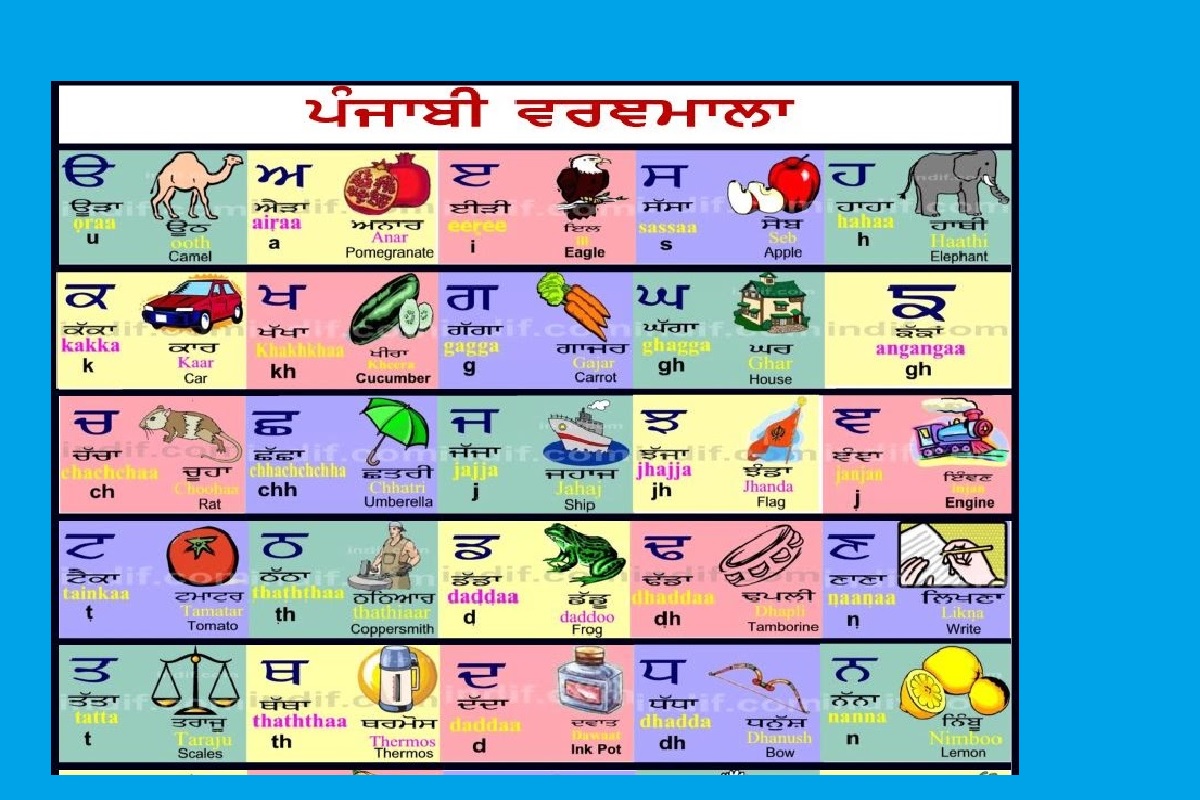 Punjabi is amongst the very few languages in the world written in two different and mutually unintelligible scripts. In Pakistan Punjabi is written in a script called ‘Shahmukhi’ which more closely resembles with Khat-e-Nastaliq, the script used for Urdu and is written from right to left. As opposed to this Punjabi in the India is generally written in Gurmukhi script which is from the family of Indic script and written from left to right. However, Gurmukhi is diametrically different from Devanagri used to write Hindi.

Notwithstanding the fact that Punjabi is one of the most spoken languages in the Subcontinent region with large number of Punjabi speakers spread across the globe, Punjabi has not been able to find its proper place on the chart of highly developed languages. This can largely be attributed to lack of any major official and academic support. While Urdu found major support in Pakistan as well as India, Punjabi has not been able to find similar patronage. As a result Punjabi, despite its rich vocabulary and an established written tradition, poetry and literature has not developed as a language for empirical, scientific and social research. However, use of Punjabi as a medium of oral communication and language of choice for folk songs and popular music is well established and in vogue both in Pakistan and India. 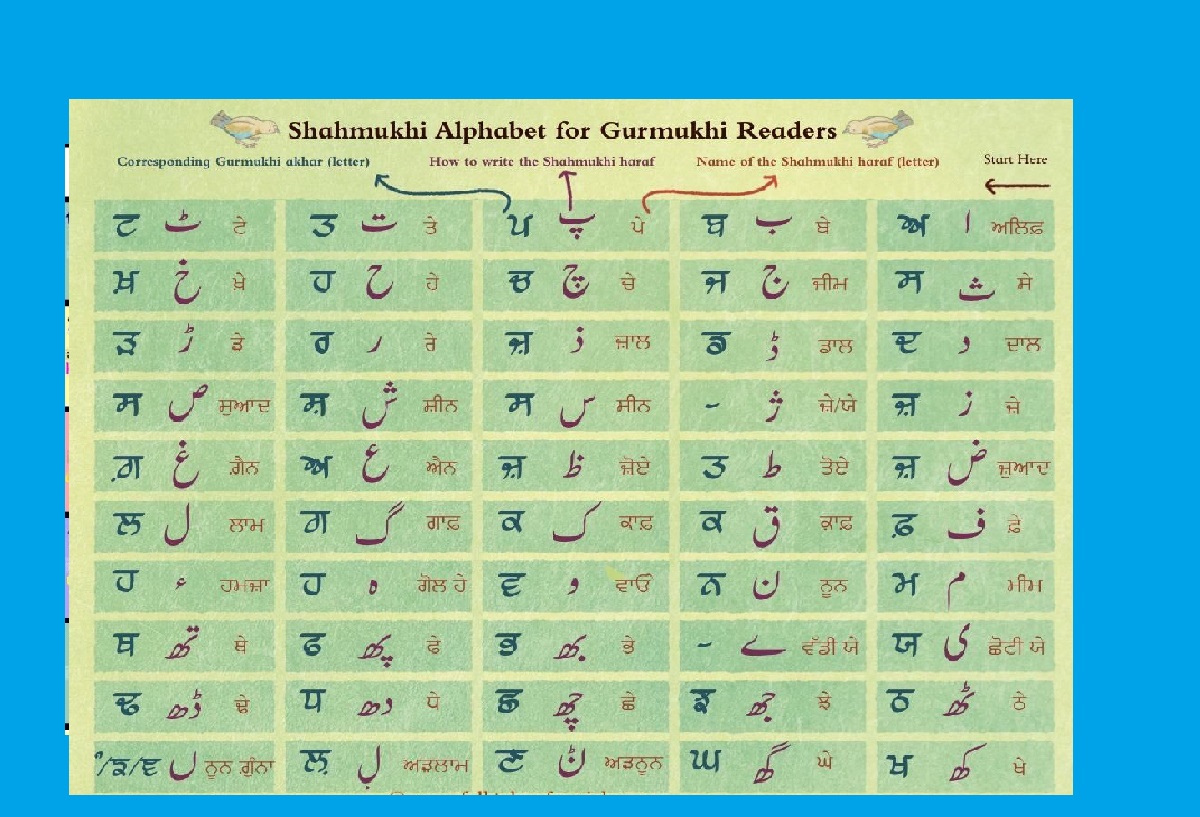 People of Punjab called Punjabis have historically been agrarian in nature relying heavily on natural means of irrigation to include rainfall and streams and horse and cattle driven wells. Agriculture being their main source of living most of their culture, traditions and festivals have revolves around cultivation and harvest seasons.

History of Punjabi culture is spread over several millennia with written stories, folklore and legends, original music genres, music instruments, festivals, sports and social interactions. Punjabis are by nature hardworking, family oriented, and fun loving people who value loyalty to clan, village, region and country. Unlike Hindu culture in India that discriminates heavily on the basis of caste and creed with a large proportion of population treated as untouchables, and even un-seeables, Punjabi culture is imbued with higher considerations for human dignity, equality and mutual respect for people from all walks of life. While Punjabis like to be recognized by their caste they do not discriminate amongst human beings on the basis of caste system and accord higher priority to family values, hard work, honesty, and service to one’s community. It is this openness in the nature of Punjabi people that makes them highly liked community locally as well as globally.

Most of the ancient Punjabi literature is in the shape of written tradition, folklore and legends. Many of the Punjabi folklores have their individual music and vocal genres associated with them. For instance ‘Heer’, ‘Saiful Malook’, ‘Mirza-Sahiba’, ‘Dhol Sammi’ have their well recognized and discernibly distinguishable associated compositions and lyrical styles. The list of Punjabi folklore tradition is endless and cannot be covered in this brief article. 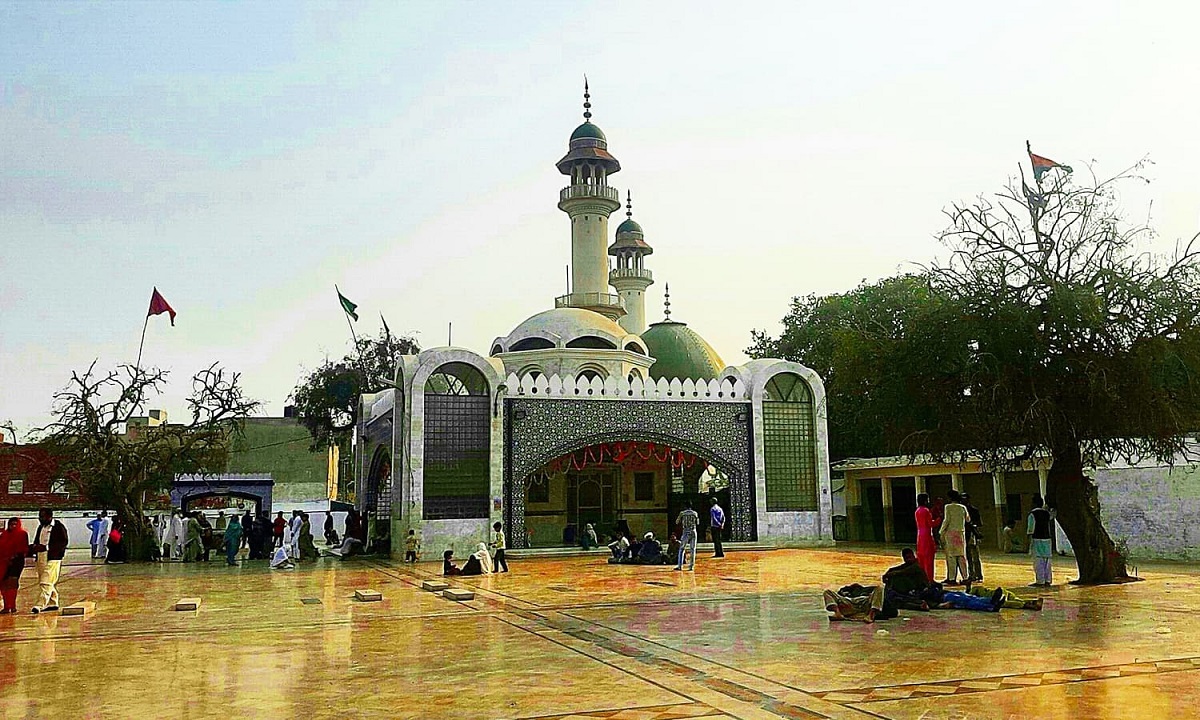 Sports played by Punjabis are mostly simple yet physically demanding and competitive. Desi-style wrestling and kabaddi are the two most popular and competitive sports. While wrestling is individual in nature, Kabaddi is a team sports. Other popular sports include ‘Neza-bazi’, ‘tent-pegging’, ‘cart-race’ and host of sports local to different regions. It is noteworthy that most of the Punjabi sports are simple yet physical challenging. 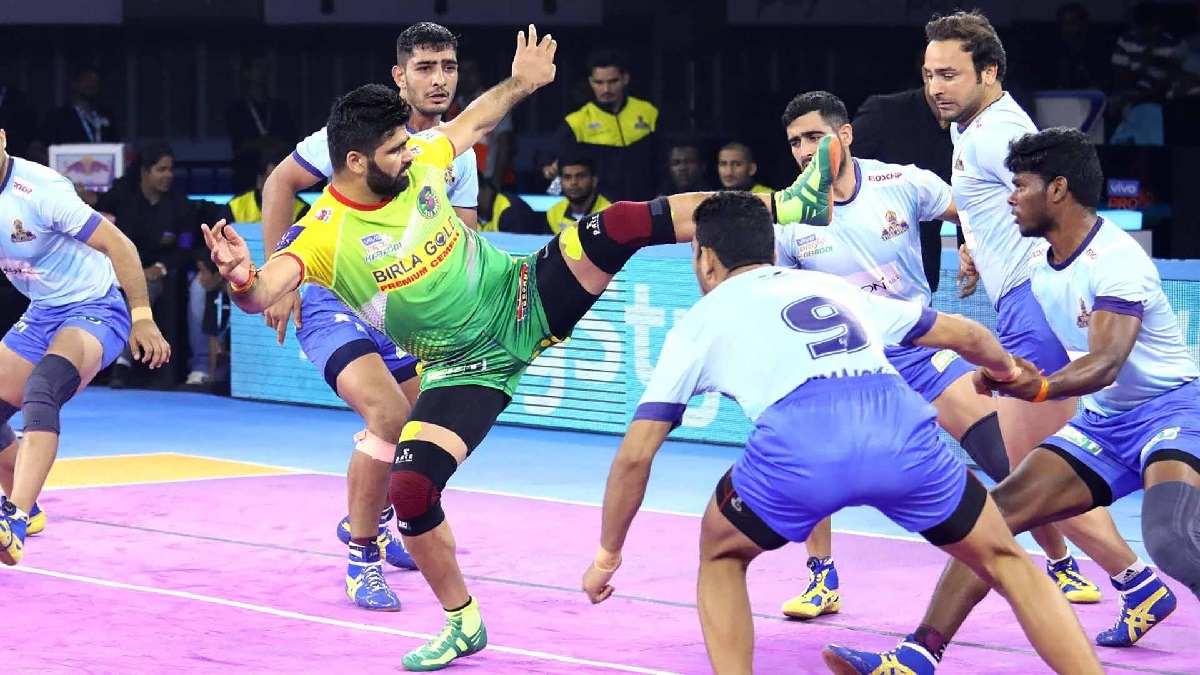 As mentioned earlier Punjabis are traditionally an agrarian race and much of their culture revolves around agriculture. Most Punjabi festivities are also associated with cultivation and harvest seasons. For instance ‘Lohri’ celebrated mostly by Sikhs marks the culmination of rice harvest season. ‘Basant’ celebrated by Muslims and Sikhs marks the beginning of spring season. Local festivals usually correspond with anniversaries of different saints and gurus. Weddings in Punjab are also celebrated like family festivals.

Punjabi music has its own tradition and established genres. Some of the popular genres include ‘Mahia’, ‘Tappa’, ‘Bolian’, ‘Jugni’, ‘Dohra’, ‘Qafi’, ‘Geet’, ‘Lori’, ‘Heer’, ‘Saif ul Malook’, ‘Mirza Sahiba’ and a number of subsidiary and auxiliary genres. ‘Qwali’, ‘Naat’ and modern day ‘Wrap’ are common genres in Urdu and Punjabi. 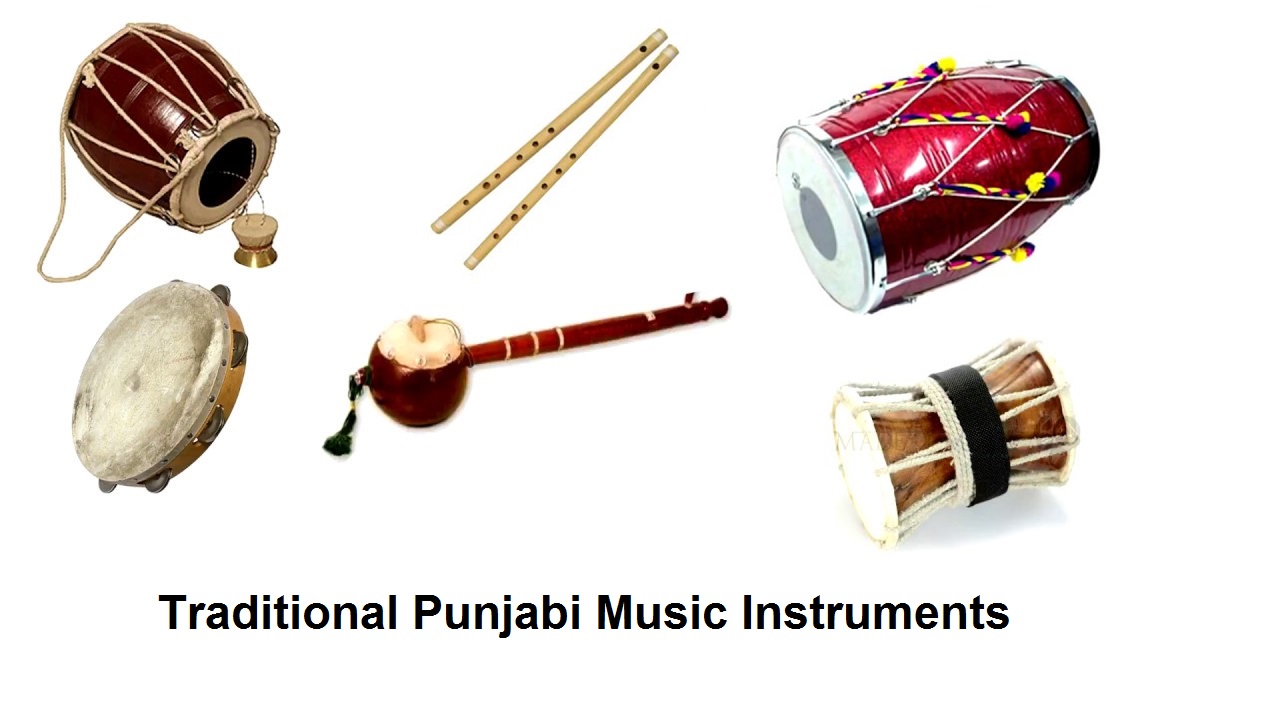 ‘Dhol’, ‘dholak’, ‘veen’ or ‘been’, ‘ektara’, ‘sarangi’, ‘chimta’, ‘dhadd’, ‘khartal’, ‘tumba’ with a small version called ‘tumbi’, and ‘harmonium’ also called ‘baja’, are amongst the popular folk music instruments. The modern Punjabi music is a fusion of primitive and modern music instruments. No Punjabi festivity is however considered complete without the presence of ‘dhol’ or ‘dholak’. Most Punjabi dances like ‘ludi’, ‘banghra’, ‘dhamal’ and ‘gidda’ are choreographed around drum beats.

Punjabis by nature are rugged, rough, hardworking and fun loving people and are more excited about ‘beat’ than tune or rhythm. Alternatively one could say that Punjabis are easy to excite, and even ignite, and equally easy to please or befriend. Love for family and clan is in the nature of their makeup. At the same time they are open to strangers and always willing to help.