Balochi, sometimes spelled Baluchi or Beluchi is one of the most ancient languages of the Indo-Iranian group of the Indo-European languages. Balochi is spoken by over 5 million people. Balochi speaking communities are found mainly in Pakistan but Balochi Diasporas are spread in Iran, Afghanistan, United Arab Emirates, and certain parts of India as well.

Balochi language has five long and three short vowels. Balochi is an S-O-V (subject-object-verb) language. The subject is treated as nominative except for the past tense constructions where the subject of a transitive verb is marked as oblique and the verb has to be in agreement with the object. Balochi has three distinct dialects which are called Eastern, Southern and Western. As the name indicates, Eastern dialect is spoken by people located close to Sindh province of Pakistan and is greatly influenced by Sindhi language. Likewise Western dialect is largely influenced by Persian language spoken in Iran.

Balochi had always been the language spoken at Baloch Courts. However, Balochi didn’t have a well established writing script unitl 19th century and the Persian script was used to write Balochi whenever needed. British historians and scholars wrote Balochi using Latin script. Even after independence from the British, Baloch scholars continued writing Balochi using Persian alphabets. The first compilation of Balochi poetry titled ‘Gulbang’ by Mir Gul Khan (1951) was published in Arabic Script. Later A Baloch linguist and scholar Syed Zahoor Shah published a comprehensive guidance on using Arabic script which was adopted as a standardized Orthography for Balochi script and adopted in Pakistan and Iran. His efforts earned him the title of “The Father of Balochi”. 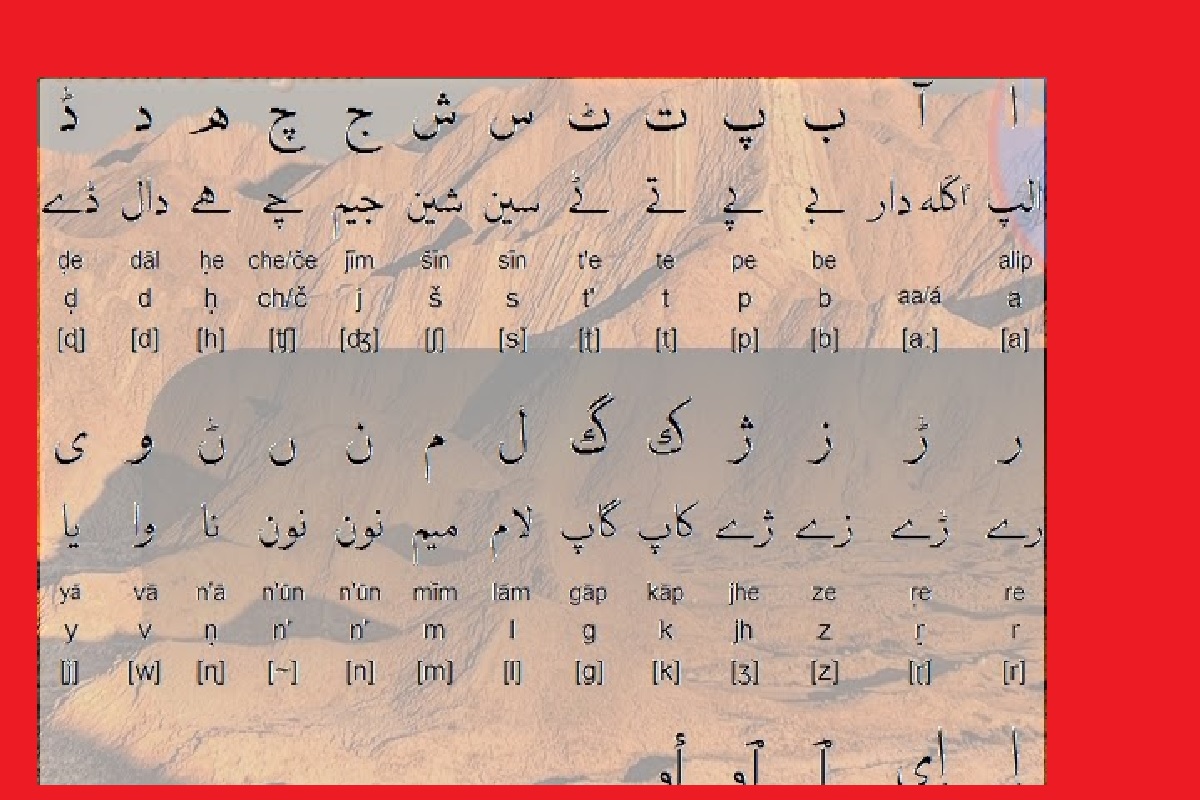 Baloch and other Ethnic Identities of Baluchistan

People who speak Balochi are generally referred to as Baloch. In Pakistan the term Baloch is used synonymous to the people living in Baluchistan province. It is, however, important to understand that not everyone who speaks Balochi is a Baloch. Baloch race is made up of several tribes with established tribal culture, leadership and traditions. Baloch people demonstrate strict adherence to established tribal code of conduct and tribes’ laws. Not all people living in Baluchistan are Baloch by origin. There are three prominent ethnic groups that make up the population of the province of Baluchistan are as follows:

Baloch are the people who speak Balochi and belong to one of the Baloch tribes. Some of the well known Baloch tribes include Rind, Lashar, Marri, Jamot, Ahmedzai, Bugti Domki, Magsi, Kenazai, Khosa, Rakhashani, Dashti, Umrani, Nosherwani, Gichki, Buledi, Notazai, Sanjarani, Meerwani, Zahrozai, langove, kenazai and Khidai. Each tribe is divided into various sub-tribes or clans. The tribal chief usually carries the title of ‘Sardar’ while there are different titles for sub-tribe heads like Malik, Takari or Mir. The Baloch are believed to have descended from Arabia or Asia minor and are divided into two main categories namely ‘Sulemani’ and ‘Mekrani’ and discernibly distinct from Brahvis who are generally situated in the central Baluchistan. Bugtis and Marris are amongst the most prominent of Bloch tribes and have traditionally enjoyed greater political and social influence in Baluchistan. Zardari and Talpur tribes in Sindh also claim to have Baloch origin. 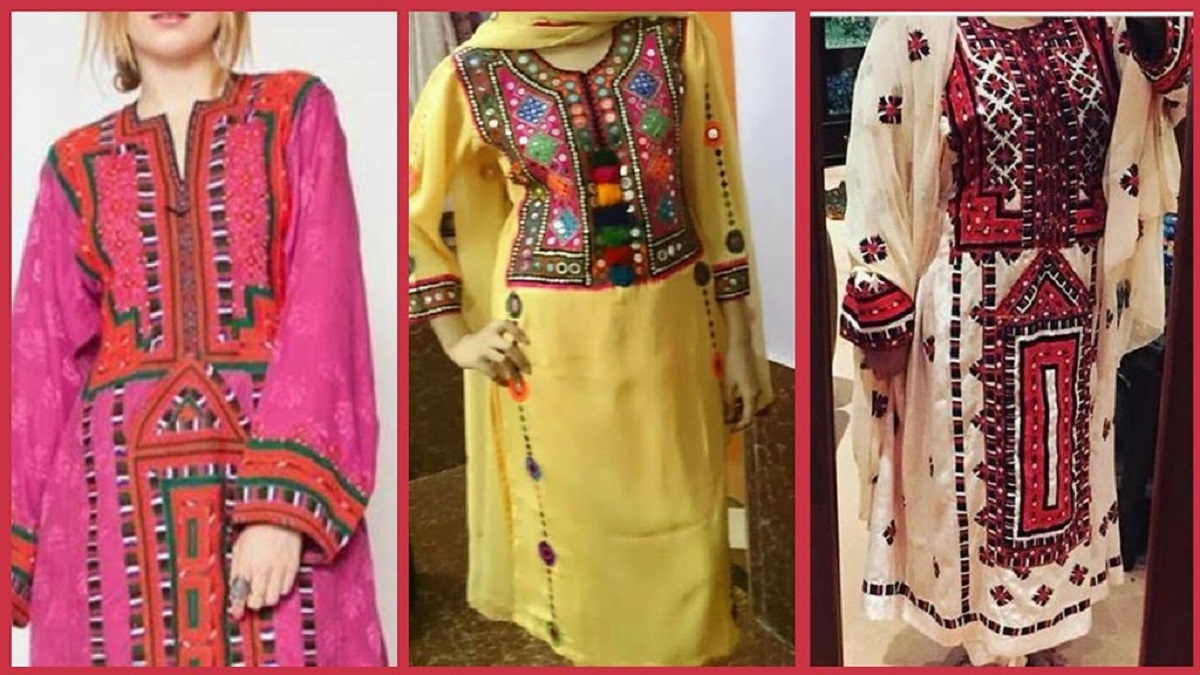 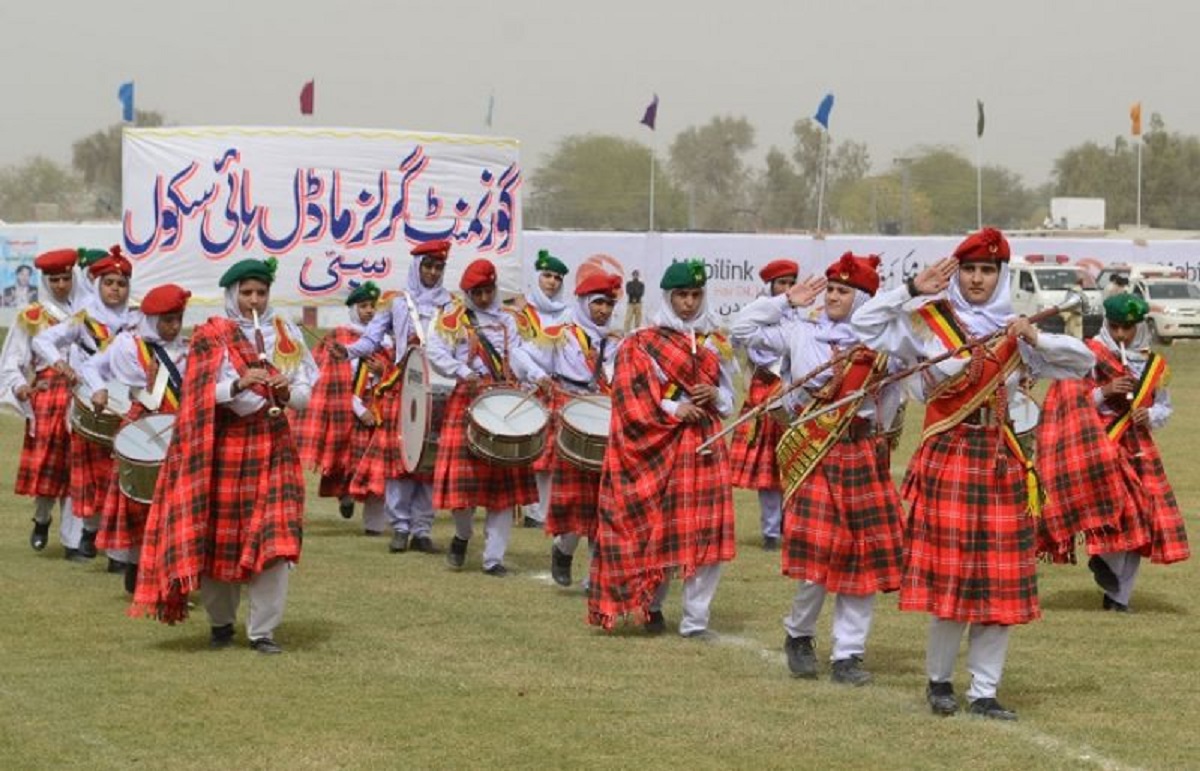 Baluchistan is home to very cultured, well-mannered and caring tribal people who are peace loving, family-oriented people with strong affinity towards their tribe. Despite being from three distinctive ethnic groups namely ‘Baloch’, ‘Brahvi’ and ‘Pashtun’ and notwithstanding the fact that each group has its own language and tradition, people of Baluchistan have lived in peace and harmony for centuries. It is because the common culture of Baluchistan and religious values tie them with each other.

People of Baluchistan are very hospitable. A guest or a visitor here is treated like a divine sent entity and in rural culture one household’s guest is everyone’s guest. Tribal people go to any extent to make their guest comfortable and at ease.

A very important feature of Baluchistan culture is its emphasis on character, integrity and truthfulness. Unfaithfulness in relationships is considered moral degradation and is looked down upon. As a result Baluchistan has highly established family values and lowest divorce rate in the world. 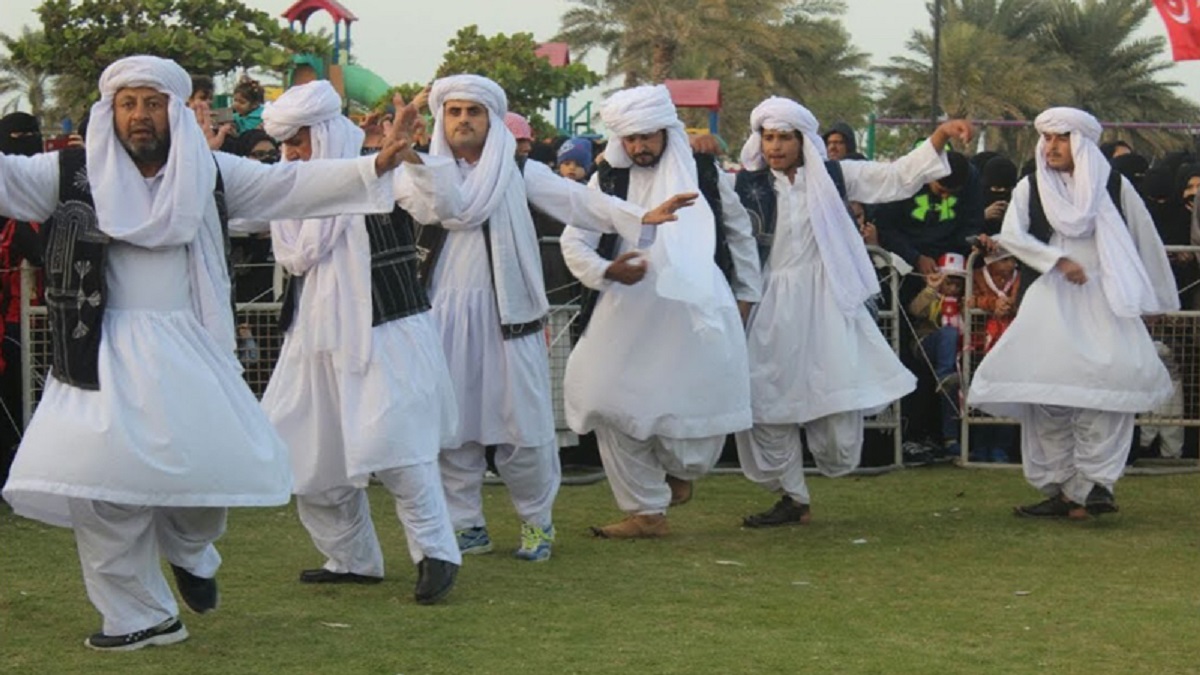 No mention of people of Baluchistan would be complete without a mention of their food. Balochi Sajji is famous the world over and is served at most major oriental restaurants in continental Europe, UK, Middle East, and Subcontinent region of which Pakistan and India are part of. Sajji is made and presented in different styles and using different recipes but there is no match to traditional Balochi Sajji. Balochi people have their own method of making Dumpukht meat which is finger-licking good. “Lamb Khadda” is another popular way of roasting whole lamb with stuffed rice over low fire in a clay ditch. Balochi people are lavish in their hospitality and meat is their main dish. In coastal areas, however, fish is the staple diet and is cooked in different ways and usually served fresh.

Buzkashi is the popular Balochi sports where two opposing teams try to snatch a goat (more commonly an effigy of a goat) riding on horseback. In areas close to Baluchistan-Sindh border, ‘malakhara’, a form of wrestling is also a popular sport. Besides, polo, camel race and soccer are also amongst popular sports in Baluchistan. 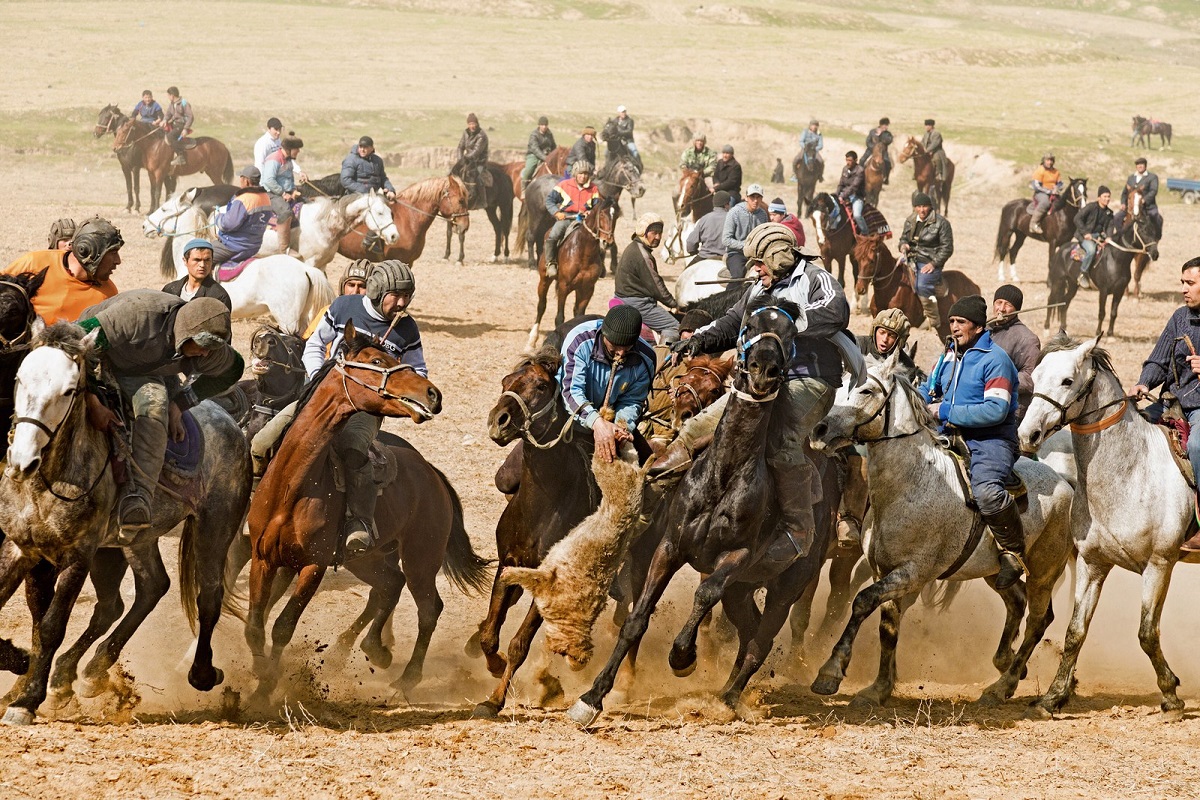